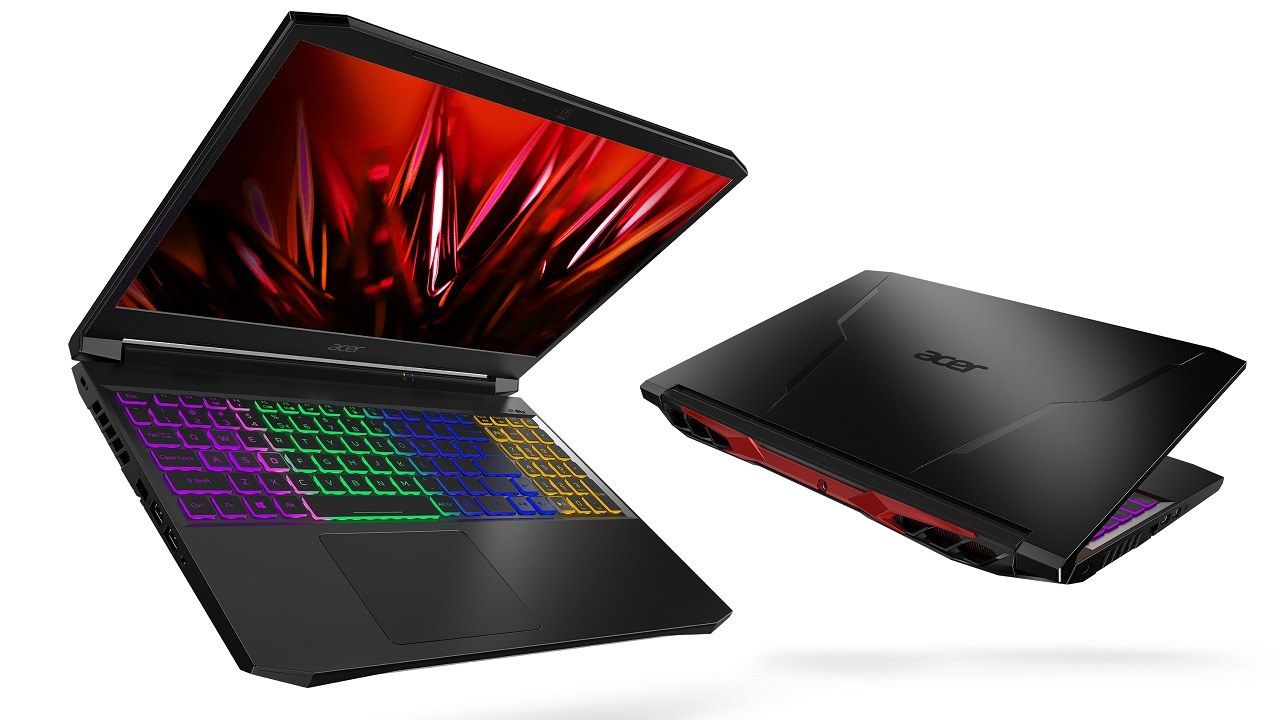 Acer has just announced updates and refreshes to several gaming notebooks in its portfolio. These include the Predator Helios 300 and Acer Nitro 5. The Predator Triton 300 SE and Acer Nitro 5 notebooks have been updated to include new 11th Gen Intel Core H35-series processors for ultraportable gaming, while the Predator Triton 300 SE and Predator Helios 300 have been refreshed with Nvidia GeForce RTX 30 Series Laptop GPUs. Both these gaming notebooks also come with increased display refresh rates and better cooling technology.

In a statement to the press, James Lin, General Manager, Notebooks, IT Products Business, Acer Inc said, “With the advancement of our 5th Gen AeroBlade 3D fan and related thermal technologies, we’re excited to pack even more power into our thin and portable Predator Triton series. The Predator Triton 300 SE incorporates the new 11th Gen Intel Core H35-series processors specifically designed for ultraportable gaming and NVIDIA GeForce RTX 30 Series Laptop GPUs, plus up to 10 hours of battery life2 for those who need to use it for productivity between gaming sessions.” 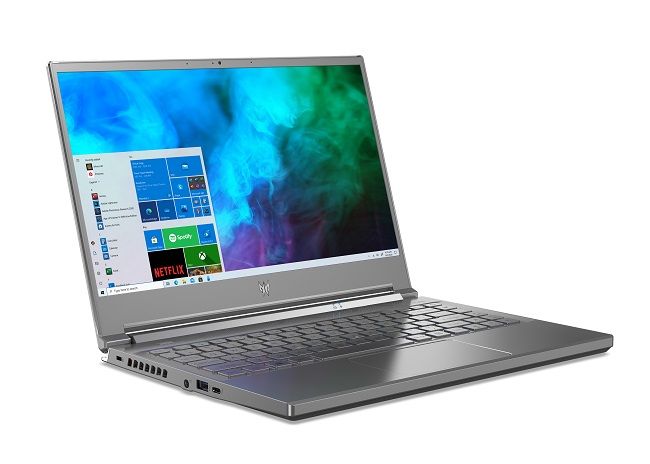 The Predator Triton 300 SE comes with up to the 11th Gen Intel Core i7 H35-series Special Edition processor and an Nvidia GeForce RTX 3060 Laptop GPU. It also comes with a 14-inch FHD display that boasts a 144 Hz refresh rate and is surrounded by three thin bezels. It also includes a backlit 3-zone RGB keyboard just in case you were feeling left out! 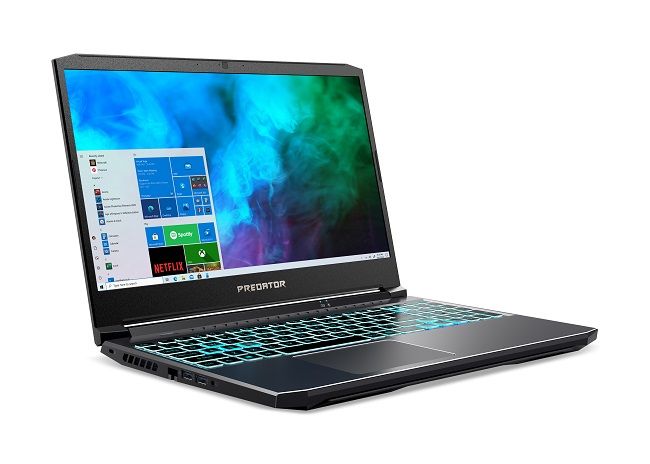 The Predator Helios 300 (PH315-53) has been refreshed to include the latest NVIDIA GeForce RTX 3080 Laptop GPU and up to 32 GB of DDR41 memory. It also comes with a 240 Hz IPS display with a 3 ms response time. The notebook is supported by two fans, including one of Acer’s custom-engineered AeroBlade 3D Fans. 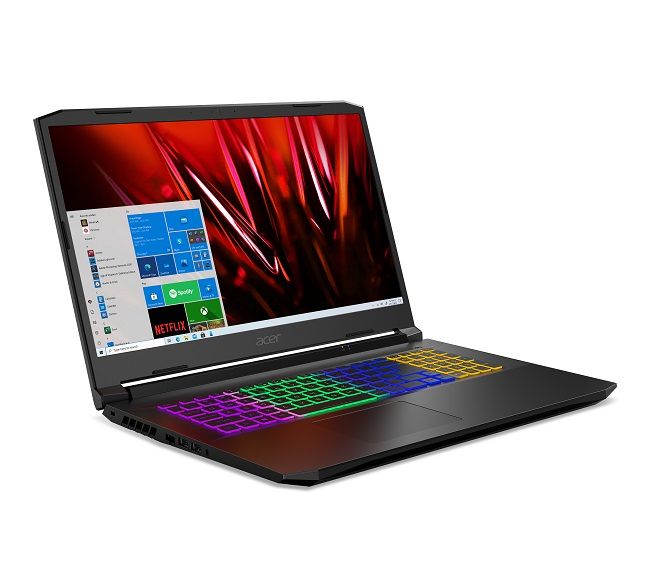 The Nitro 5 is powered by an 11th Gen Intel Core H35-series processor, NVIDIA GeForce GTX GPU and up to 32 GB of DDR4 RAM. The device’s screen offers blur-free gameplay with its 144 Hz refresh rate and 3 ms response time, with 300-nits of brightness. In addition, a number of fun and innovative features add finishing touches to improve the overall gaming experience of the Nitro 5. The notebook’s charging port has been moved to the back of the chassis, so the power cord is out of the way.