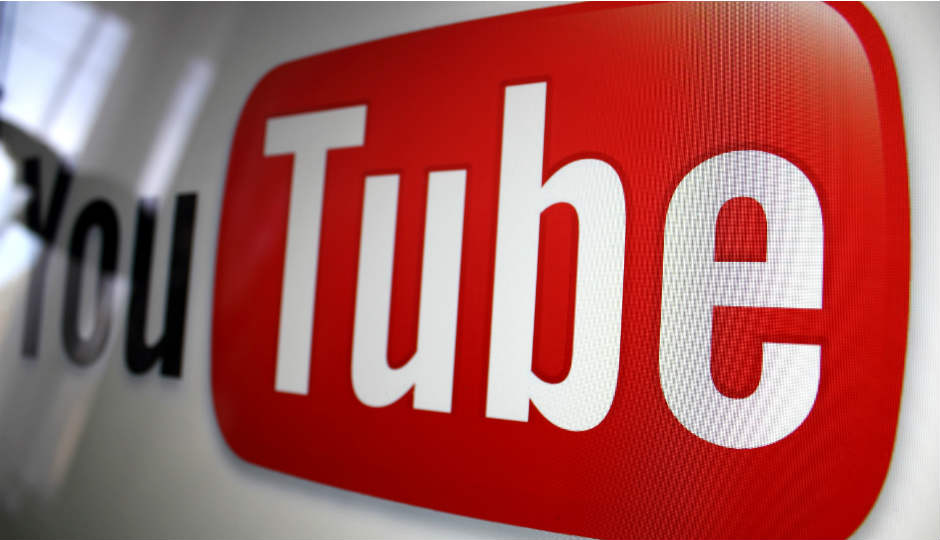 YouTube responded on Tuesday to a controversial graphic video of a dead body posted by one of its most popular stars over the weekend.

YouTube star Logan Paul uploaded a 15-minute video footage featuring the dead body of a man who committed suicide in a notorious forest in Japan to a YouTube channel followed by 15 million subscribers.

The video showed Paul and his friends walking through the Aokigahara forest in Japan when they stumbled upon the body of an apparent suicide victim, Xinhua reported.

The Aokigahara forest is often called "Suicide Forest" where many people in Japan chose to take their own life.

Paul, who has about 3.92 million followers on Twitter, was widely criticised for the sensational and "disgusting" video from other YouTube users.

He later removed the video from his channel by himself and apologised on Twitter for his "incorrect" behaviour.

In face of mounting outrage among users, YouTube, which is owned by the world's top tech giant Google, issued a statement on Tuesday clarifying its policy of banning violent and other inappropriate contents.

"Our hearts go out to the family of the person featured in the video. YouTube prohibits violent or gory content posted in a shocking, sensational or disrespectful manner," YouTube was quoted as saying.