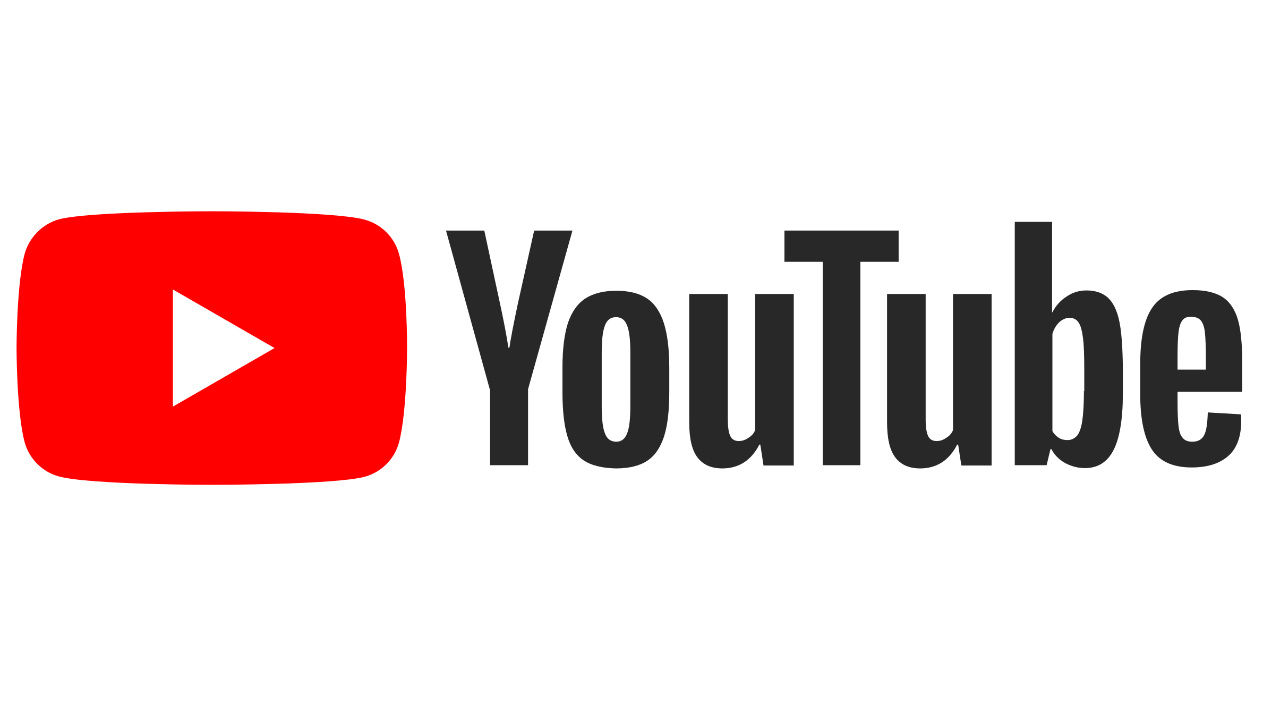 YouTube is by far one of the largest repositories of video content on the internet. With the new flagship smartphones supporting 8K recording, it is but natural that we will see more 8K videos on YouTube. However, if you have an 8K TV, then up till now the YouTube app on that TV was showing a maximum resolution of 4K. It looks like that is about to change.

According to Android Police, “Version 2.12.08 now brings limited 8K support to Android TVs on version 10 and above. That feature we know for sure”. So, after the update, if you search for 8K videos, chances are you may be able to see them in all 8K glory, if you are one of the few people that has an 8K TV like the Sony Z8H (review).

The details of YouTube for Android TV 2.12.08 are as follows

8K TVs may be far and few, but it looks like 8K content is already making an appearance. As we said, the new flagship smartphones can shoot video in 8K, and the new PS5 and Xbox Series X also boast of 8K support (which looks to be inactive as of now but may be updated once streaming platforms start supporting the resolution). It’s only a matter of time before we see streaming dongles like the Fire TV stick and more launch 8K capable versions.

If you are wondering how much data is consumed when streaming YouTube in 8K, Android Authority says that data consumed in 60 minutes of 8K playback from YouTube is about 9.0 to 22.5 GB with an average bitrate of 20-50 Mbps. So, if you have a data limit, you may want to consider upgrading to an unlimited broadband plan with high speeds. You can check out our comparison of the best broadband plans with unlimited data here.