The new feature would offer users the option to set a daily time limit as well as a link to manage their Facebook notifications. 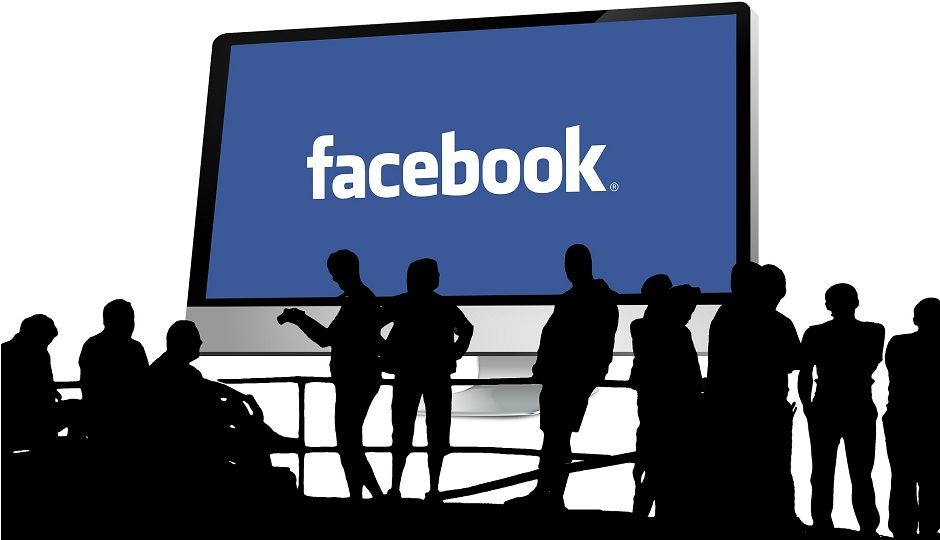 Facebook has reportedly introduced a new feature, tentatively titled “Your Time On Facebook”, that would provide information about how much time users spent on the platform each day in a week, along with the average time spent on the site per day.

The new feature would offer users the option to set a daily time limit as well as a link to manage their Facebook notifications, TechCrunch reported late on Friday. “We’re always working on new ways to help make sure people’s time on Facebook is time well spent,” a Facebook spokesperson was quoted as saying by TechCrunch.

Previously, companies such as Apple and Google have rolled out features to keep a tab on the time people spent on their computers and smartphones. “This self-policing could be important since both iOS and Android are launching their own screen time monitoring dashboards that reveal which apps are dominating your attention and can alert you or lock you out of apps when you hit your time limit,” the report added.

According to the report, Facebook claimed that the feature is in development, although it would not say when or even if it would be launching for all users.