World’s largest face recognition system coming to India next month, no regulation as of now 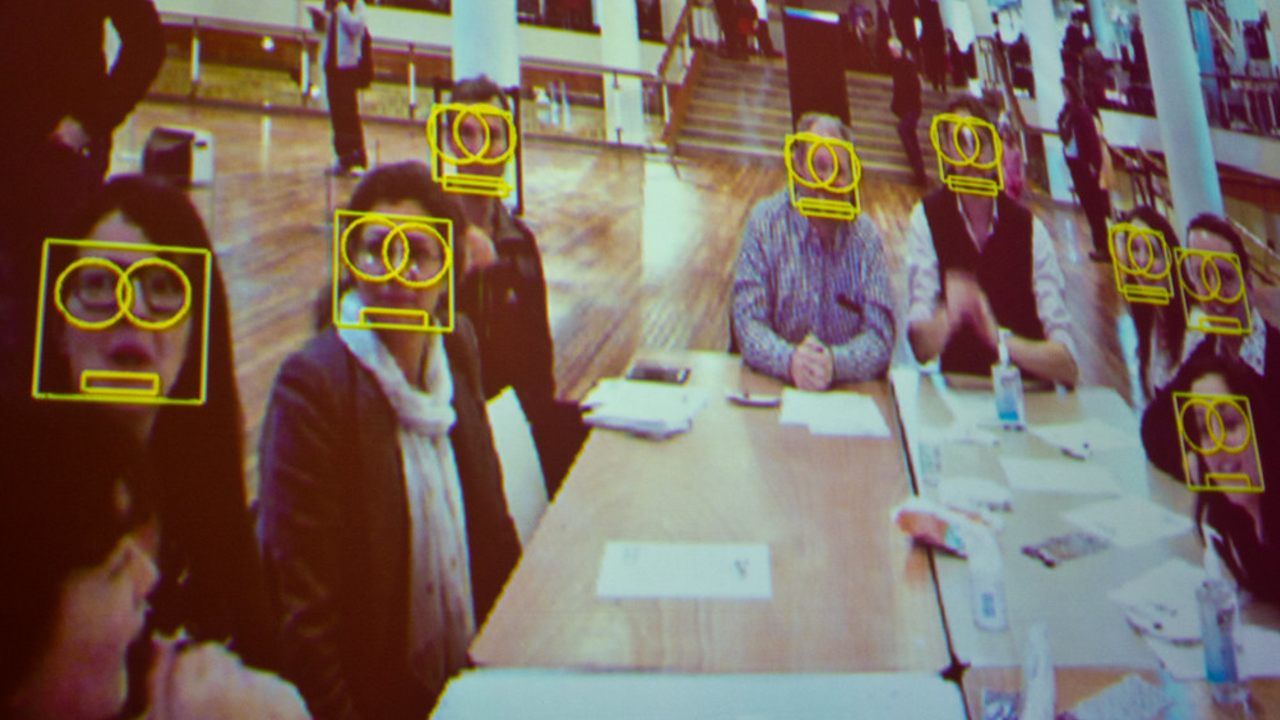 World’s largest face recognition system coming to India next month, no regulation as of now

India is all set to install the world’s largest facial recognition system to track and nab criminals in 20 days. India had asked IT companies across the world to send their proposals to the National Crime Record Bureau (NCRB) in New Delhi. The NCRB asked for the bids in July. The winner of the bids will be announced on November 8, and will provide the National Automated Facial Recognition System (AFRS) to the country. NCRB said, “This is an effort in the direction of modernizing the police force, information gathering, criminal identification, verification and its dissemination among various police organizations and units across the country.”

According to the 172-page document published by the NCRB, the system will match images from India’s growing network of CCTV cameras against a database of mug-shots of criminals, images collected by various government agencies including passport photos. It will allow the government to create a robust system for identifying criminals, missing children /persons, unidentified dead bodies and unknown traced children/persons all over the country. In the trial of four days, the Delhi Police identified almost 3,000 missing children.

The state police will be able to juxtapose the suspect with the hotlist of criminals with the help of the software. As of now, leading face recognition softwares in the world are Face Recognition and Face Detection by Lambda Labs, Amazon Rekognition,  Microsoft Face API; Google Cloud Vision and IBM Watson Visual Recognition, among others.

In reference to the concerns of the misuse of technology, Pavan Duggal, one of the nation's top cyber law experts told IANS that the Information Technology Act, 2000 does not especially deal with misuse of this technology."The first casualty of the absence of a regulatory framework for facial recognition technology is people's right to privacy," said Duggal to IANS. There is no framework in India to regulate the storage of facial recognition data.

Further, technology giants like Microsoft and Amazon also agree that the government is needed to regulate this technology.

"Unless we act, we risk waking up five years from now to find that facial recognition services have spread in ways that exacerbate societal issues," warned Smith, Microsoft President, in a blog post. "The use of facial recognition technology by a government for mass surveillance can encroach on democratic freedoms," he said in December last year.