The new feature, likely to be introduced by July, would make it convenient for those who have difficulty in authentication through fingerprint or iris scan. 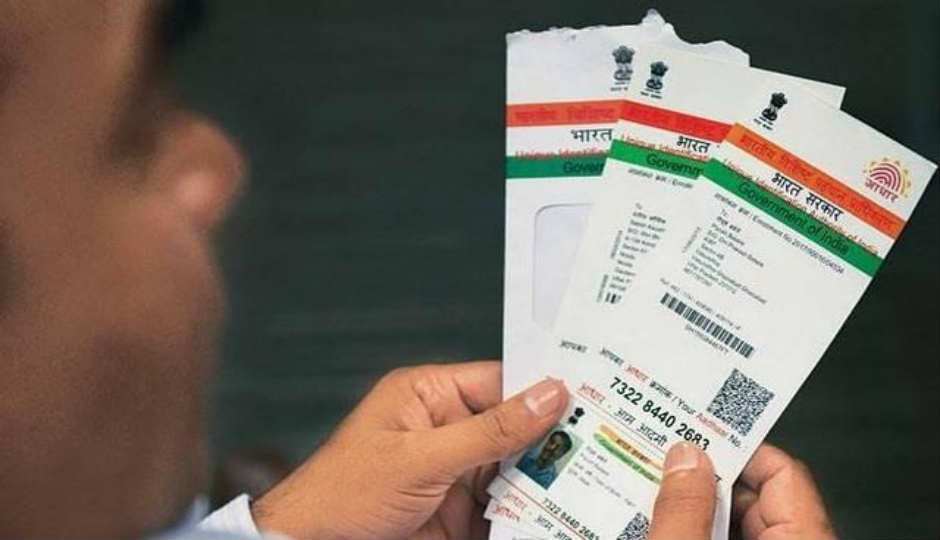 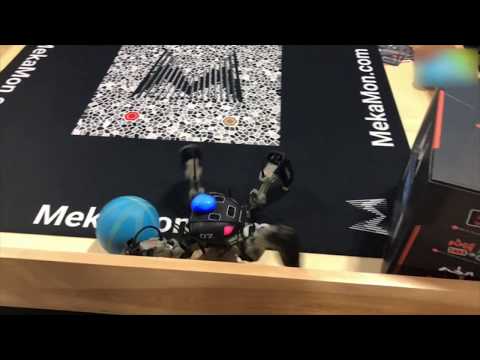 The Unique Identification Authority of India (UIDAI) on Monday said it was soon going to roll out face authentication as an additional security feature for Aadhaar verification.

The new feature, likely to be introduced by July, would make it convenient for those who have difficulty in authentication through fingerprint or iris scan.

However, the face recognition would be used only in "fusion mode", that is it would be valid only when used along with one more authentication feature -- fingerprint or iris or one-time password (OTP), the UIDAI said in a statement.

"The UIDAI has decided to enable face authentication in fusion mode on registered devices by July 1, 2018 so that people facing difficulty in other biometric authentication (fingerprint and iris) could easily authenticate," the Authority said.

It said that since face photo is already available in UIDAI database, there is no need to capture any new reference data at the Authority's Central Identities Data Repository (CIDR).

According to UIDAI, the Authentication User Agencies (AUAs) will be required to ensure inclusive authentication when single modality is not working for specific residents.

"A camera is now easily available on laptops and mobiles making the face capture easily feasible for Authentication User Agencies (AUAs) without needing any additional hardware. Face authentication with liveliness detection can be used as an additional factor to increase security," the Authority said.

The AUA is an entity engaged in providing Aadhaar Enabled Services to Aadhaar holders, using the authentication as facilitated by the Authentication Service Agency (ASA). An AUA may be government/public/private legal agency registered in India that uses Aadhaar authentication.

To facilitate this authentication service, UIDAI will work with biometric device providers to integrate face modality into the certified registered devices and also may provide standalone Registered Device (RD) service as required.

The UIDAI said it will provide Software Development Kits (SDKs)/Registered Device (RD) services in various operating systems which will have the ability to capture face image, check liveliness, and create digitally signed and encrypted authentication input (PID block) as required.

Aadhaar authentication is being used as the primary identity verification mechanism by many systems such as banks, telecom companies, PDS, Income Tax Department, employees attendance etc.

"This facility is going to help in inclusive authentication of those who are not able to biometrically authenticate due to their worn out fingerprints, old age or hard work conditions," it added.