See how the likes of Google, YouTube, Samsung, Hike, Ola and ASUS tried to fool you today. Hah!

The day of the prankster is here again. This one day in the entire year, everyone has the license and creative freedom to pull any prank they can on anyone and everyone, and get away with it. You have done it, we have done it, but some of the best pranks of 2016 have come from some very well known tech companies. And why shouldn’t they? Afterall, looking at how much we rely on technology now, isn’t it the perfect tool for practical jokes?

The internet search giant has given us some of the best April Fool’s Pranks so far and how could they fall behind this year? One of their most talked about pranks this year is a new feature for Gmail called Gmail Mic Drop. It allows you to simultaneously reply to an email thread and mute it at the same time so that you do not receive any replies, even if they are sent to you - an email equivalent of the ubiquitous conversation ending Mic-drop. They even announced that an explanatory GIF will automatically be included in your message once it is sent. Unfortunately this prank eventually backfired on Google with a lot of people complaining that they lost their jobs due to this feature, and it ultimately had to be taken down.

Google also launched a series of obviously humorous product videos. One was a completely see through waterproof plastic Cardboard, which was of course nothing more than outlines on a normal recording. They also launched Google Parachutes - a new delivery system from Google Express. And the Photos team also joined in by announcing the ability to search for pictures by emojis

In accord with the growing interest in the Internet of Things, Samsung has issued a press release for an ‘Internet of Trousers’ Fashion range,  which highlights a pair of intelligent trousers that have several interesting features like “Wi-Fly”, that can alert the user if their fly is unzipped for more than 3 minutes. It can also remind you to stand up more often and monitor your heart rate to remind you to keep your cool. And if the waistline feels to stretched, the trouser will alert your refrigerator to lock itself and it can only be opened by an authorized person close to you. Now that would be some real smart-pants. 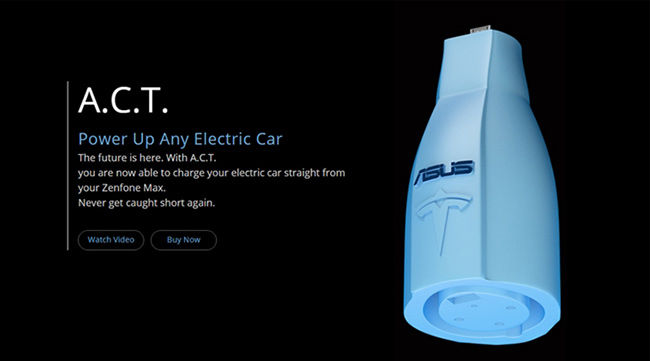 Another ingenious and hilarious piece of “prank” tech was announced by YouTube as Snoopavision. After months of development by the YouTube team collaborating with Snoop Dogg, Snoopavision now allows you to watch any video in 360. All you need to do is just click the Snoop Dogg-like icon at the bottom of any video that will take you to the Snoopavision beta page. Ofcourse, all that will actually do is keep redirecting you to the page until you realise it’s a joke. And honestly, with Snoop Dogg in the video, you must have seen that coming from miles away!

The messaging app released an update a day before April 1st that added the feature to send a smell in your messages. The included feature tells you that there are several preloaded scents to send and that you can even send a custom smell via your phone’s sensors. The how-it-works section even explains the mechanism in detail using a lot of (absolutely absurd) technical jargon. It might just have been quite convincing for the absolutely non-tech savvy! 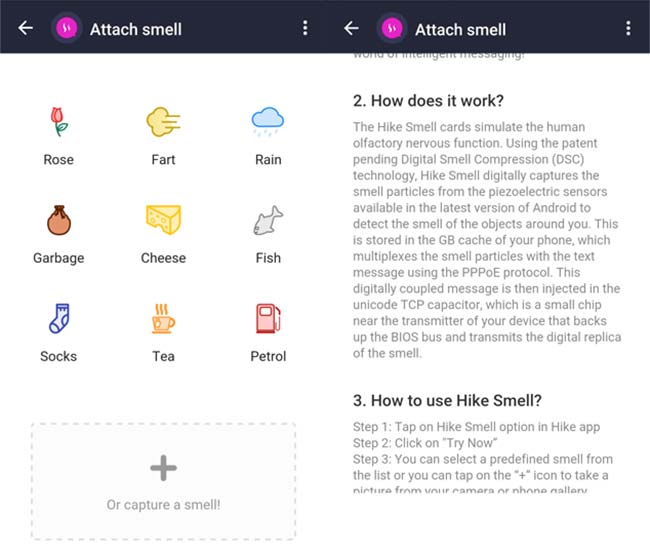 The cab hailing service takes on demand convenience, comfort and consumer service one level further with its newly announced Ola Rooms service, where you can open the Ola app and book a mobile room near that is near you. The mobile room is nothing but a cab with room like interiors, with the driver himself as your front desk manager, housekeeping and much more. It also has interesting features like the fragrance control. Like the idea? As Ola says, sleep on it! (And probably wake up on a day when everyone is not out to prank you!) Here’s the product video. 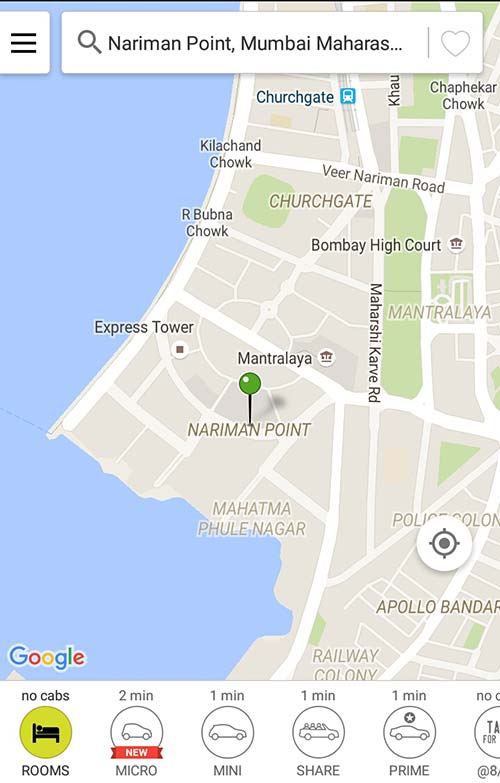 With all these amazing pranks to inspire us, how could we not join in? Although it might not be the best, but here's our prank - We announced the launch of a new ultra-specced smartphone called the Votafone. With specifications like Dual 64 bit Quad Core processors, Dual 5.5 inch AMOLED screen, Dual 21MP 2K cameras, a 7200 mAH battery made from the revolutionary material Graphene and a lot more that you can check out here. We also did a Facebook Live session where we did a hands on with the phone, which was ultimately a Easyfone SeniorWorld. Check out the video for the live session below.

Are you aware of more interesting pranks being played right now? Do let us know in the comments below.

This article will be updated as we come across more interesting pranks. Stay tuned!