The Xiaomi Redmi 6A received a price cut down of Rs 1,400 (appx) in India. The phone is now available on Amazon for Rs 6,499. We've pitted the phone against the RealMe C1 latest 2019 model to see which one is a better buy under a limited budget? 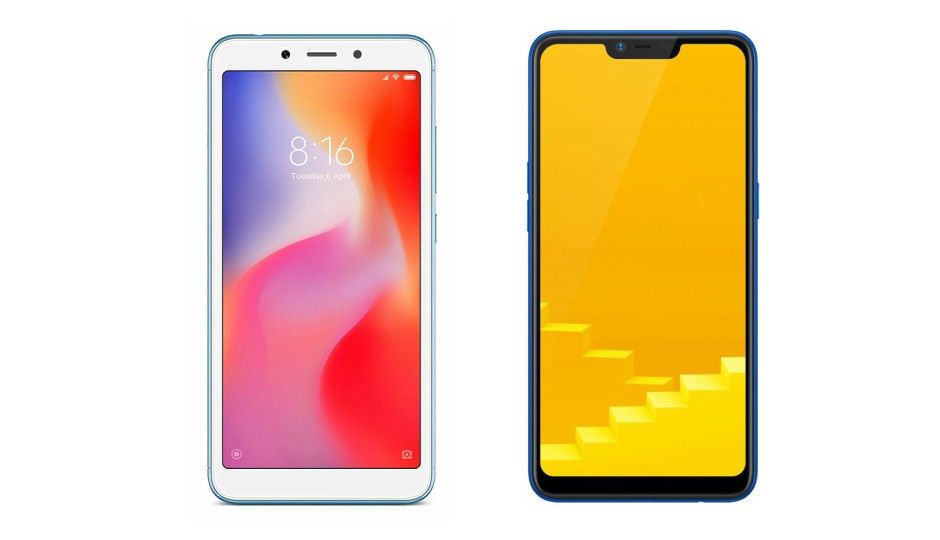 The Xiaomi Redmi 6A, which was launched in India at a price of Rs 7,999 can now be bought at Rs 6,499 via Amazon. The phone has a 13MP camera on the back along with a 5MP sensor on the front. One of the closest competitors of this affordable device is the RealMe C1, which is also priced somewhere close to Rs 8,000 (appx) in India. Both of these devices pack a good set of specifications in a limited budget. However, let’s see which one among these two is better when it comes to hardware at least on paper? 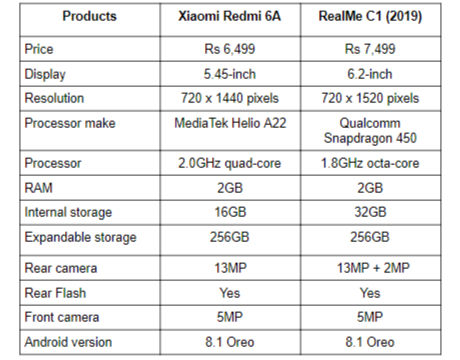