Yesterday, Samsung has released three new smartphones under it's Galaxy S lineup - Galaxy S10e, Galaxy S10, and Galaxy S10 Plus. The Galaxy S10 is said to be an upgrade over the Galaxy S9. So, let’s find out what’s new and different the device has to offe 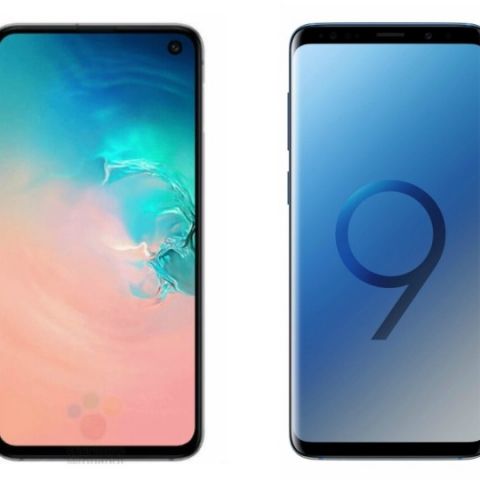 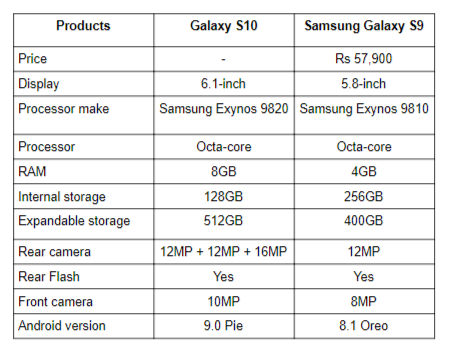 Let’s begin by comparing the display of these two smartphones in detail. The Samsung Galaxy S9 sports a 5.8-inch FHD+ display. On the other hand, the Samsung Galaxy S10 features a slightly bigger 6.1-inch screen that has a paunch hole cut out at the front for a selfie camera.