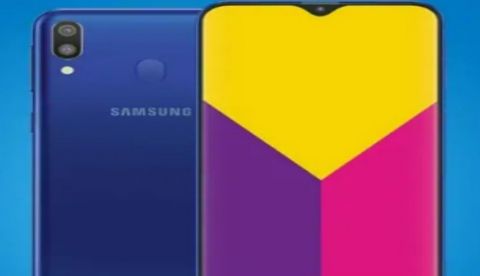 Samsung is all set to launch its budget segment devices of the Galaxy M series in India today. The Samsung latest series consists of three new smartphones M10, M20 and M30 among, which the M30 is the premium device of the lot. As per the reports, the phones are expected to come under Rs 15,000. However, there is no official confirmation came from the company yet. We are doing a specification comparison of the M20 and M30 on the basis of earlier reports that came in about the specifications of the devices. 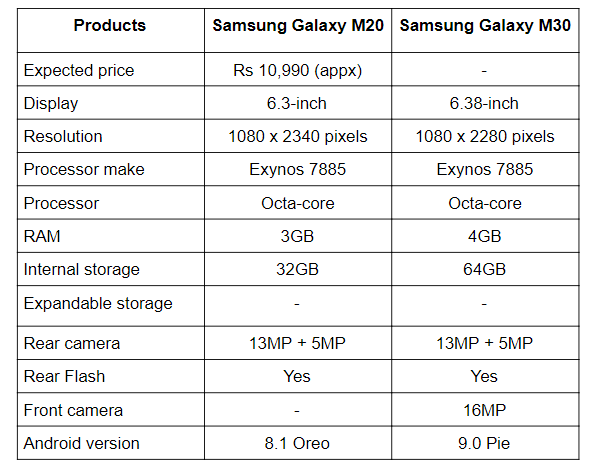 Coming to the cameras, the Samsung Galaxy M series smartphones might come with a dual 13MP + 5MP camera setup at the back. The 5MP camera is supposed to come in use for clicking wide-angle shots. At the front. The Galaxy M30 will sport a 16MP sensor.

Samsung is going to launch its M series smartphones in India today at 6:00 PM