Recently, RealMe has slashed the price of its selfie-centric device RealMe U1 32GB variant permanently. We are comparing the device with the RealMe 2 Pro and the Xiaomi Redmi Note 6 Pro to see which device will win the battle on paper? 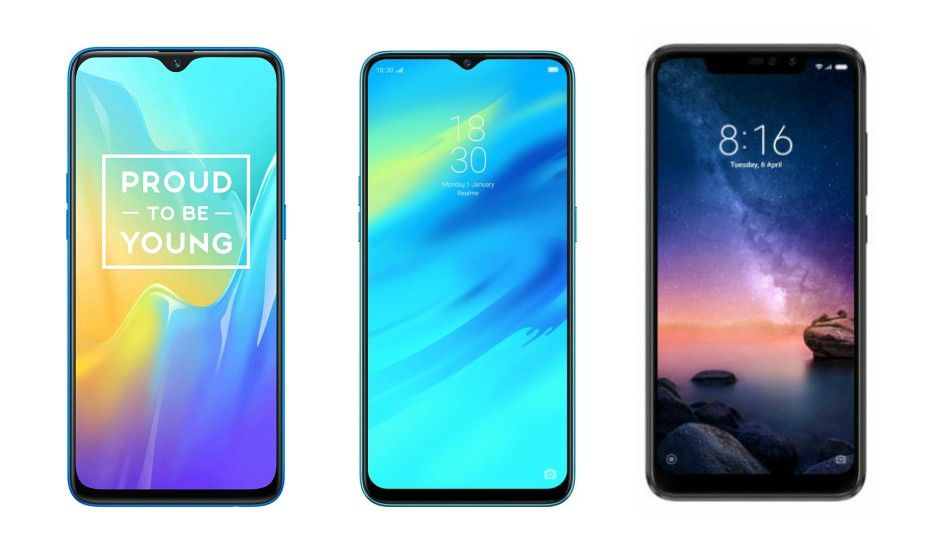 Both RealMe and Xiaomi are popular for launching solid devices at an affordable price. Oppo’s sub-brand company “RealMe” is now one of the fastest growing smartphone company in India right now. Especially, after the launch of RealMe 2 Pro and RealMe U1, the company has grabbed a lot of attention specifically in the last six months or so. The biggest competitor for any new company, which is aiming to build a market in India is currently “Xiaomi”. Last year, the Xiaomi has launched Redmi Note 6 Pro under its “Note” series, which is quite popular among the audience. All these three devices that we are comparing are under Rs 15,000. It would be interesting to see whether the RealMe devices have the power to beat the Xiaomi Redmi Note 6 Pro in terms of specifications and price. 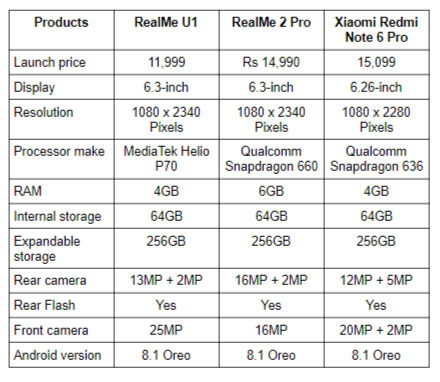