Today, we are comparing the RealMe C1 with the RealMe 2 too see the difference between the two. 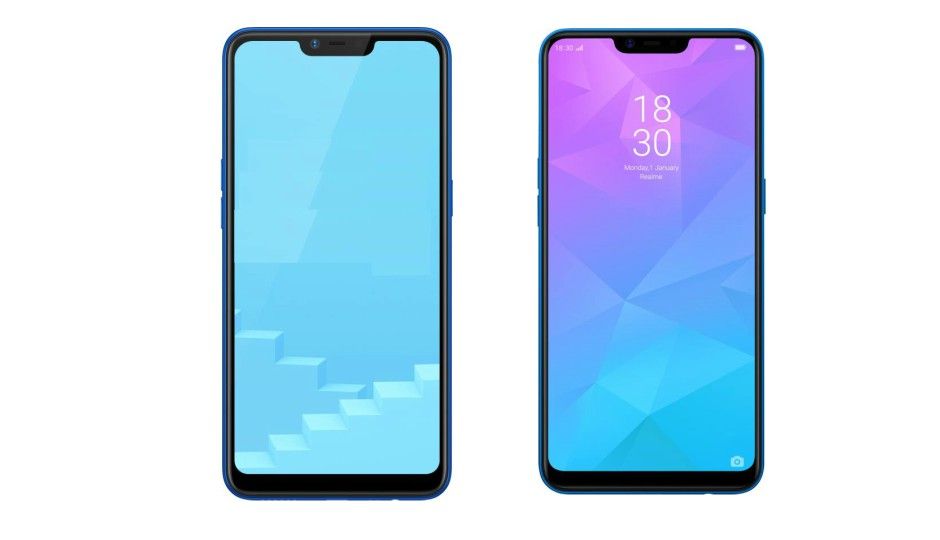 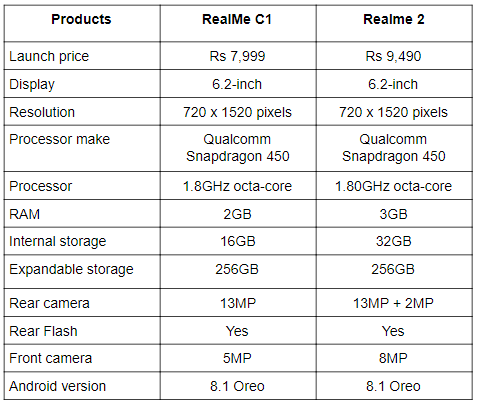