Today, we are comparing the two budget device Meizu C9 with the Xiaomi Redmi 6A too see which device is offering the best under a limited budget? 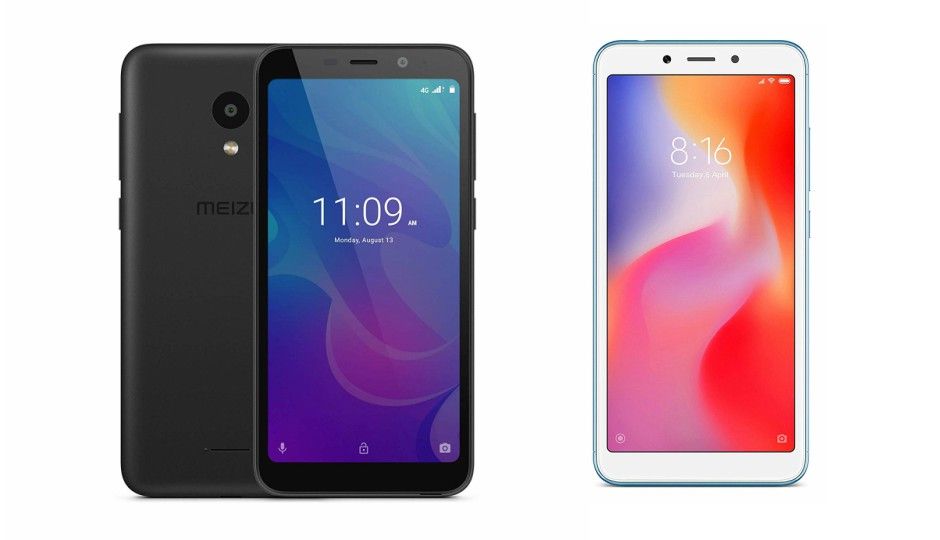 Recently, the Meizu has launched its C9 in India at a starting price of Rs 4,999. The smartphone features a 13MP camera at the back with an 8MP shooter on the front. On the other hand, we have the Xiaomi Redmi 6A, which is already quite a popular smartphone in the budget segment. So, let’s see whether the Meizu C9 would able to give tough competition to the Xiaomi Redmi 6A or not? 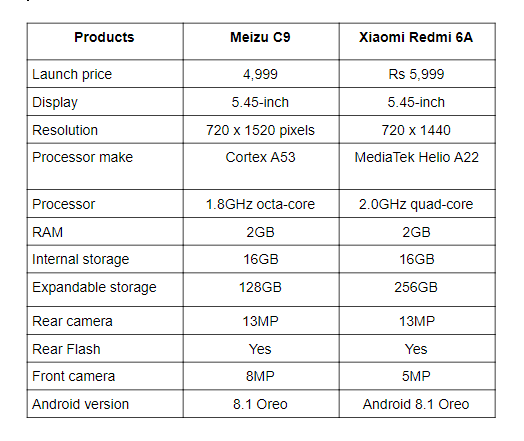