The Lenovo has recently announced two new smartphones among which- one is Z5s, which is a mid-range segment smartphone, while the other one is the company’s flagship device, which is backed by Qualcomm Snapdragon 855 chipset. 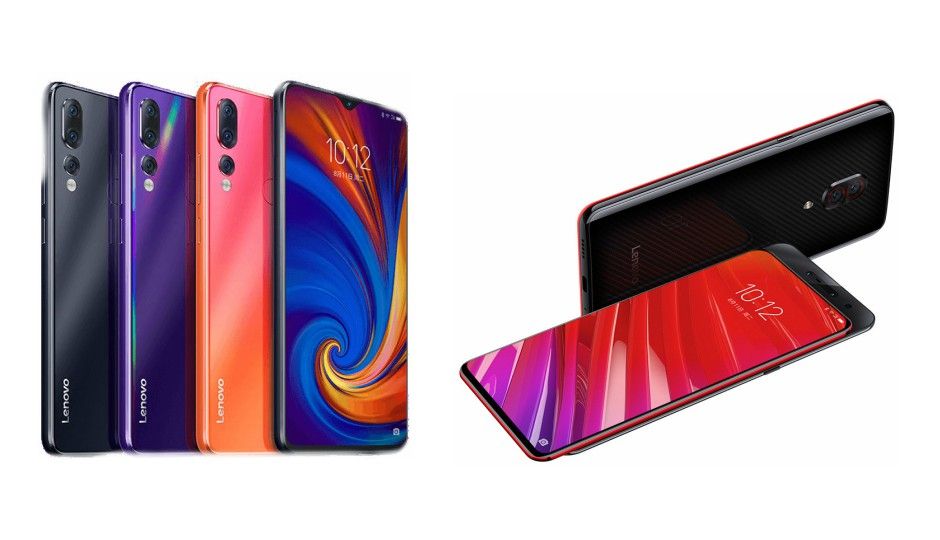 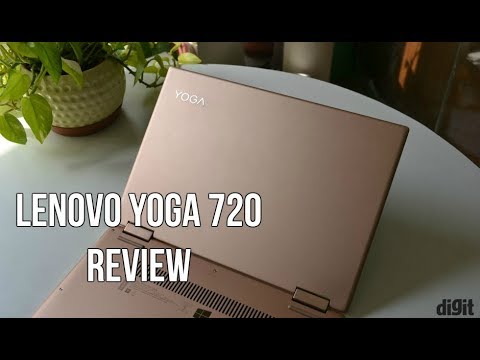 After teasing its Z5s for months, the Lenovo has finally launched the smartphone in China on Tuesday. Along with the Lenovo Z5s, the company has announced its upcoming flagship Lenovo Z5 Pro GT, which is the world’s first smartphone with 12GB RAM. The device will release in January 2019. We are comparing these two new smartphones to see which one would be the right pick for you? The comparison is based on specifications and features. 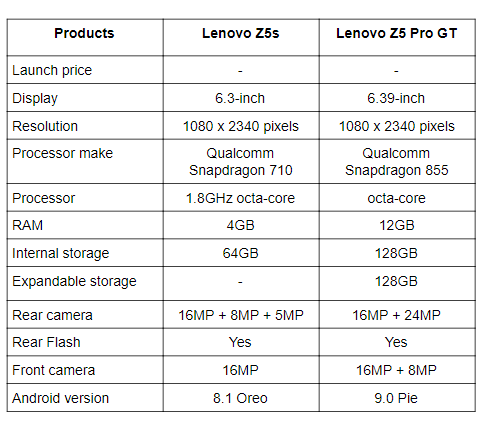