Today, we are comparing two of the most popular flagship devices of this year, the Samsung Galaxy Note 9 with the Huawei Mate 20 Pro to see which one offers a better hardware on paper? 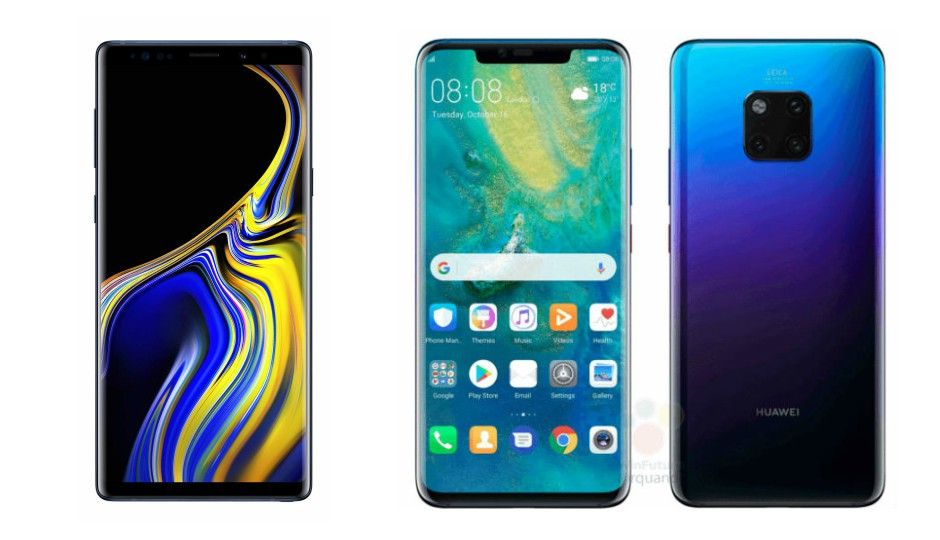 The Huawei’s Mate 20 Pro is going to launch in India on November 26. The smartphone features a triple camera set up at the back. The device comes with a 6.3-inch AMOLED display and is powered by a Kirin 980 octa-core processor. On the other hand, Samsung has launched the Galaxy Note 9 this year with an upgrade in its S pen, and AI cameras. So, let's take a look at the specifications of these two smartphones to see which device wins the battle when it comes to hardware. 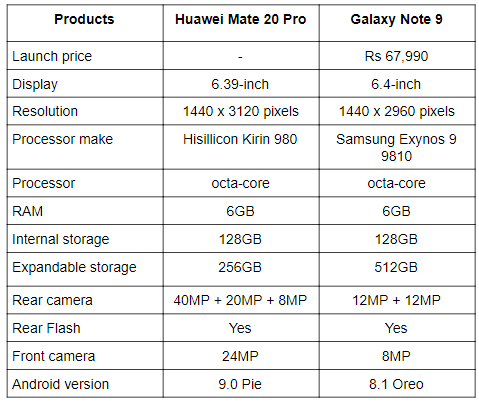