Today, we are comparing Xiaomi's newly launched Redmi 6A with its predecessor the Xiaomi Redmi 5A, which is launched at the same price point. 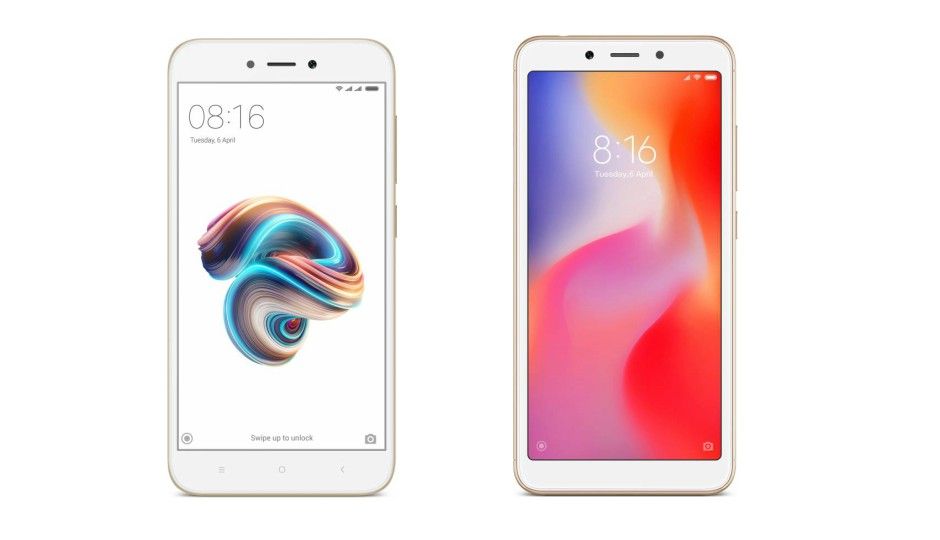 Recently, Xiaomi launched three new smartphones under the Redmi 6 lineup that includes the Redmi 6, the Redmi 6 Pro and the Redmi 6A. The Xiaomi Redmi 6A is the affordable smartphone in this lineup. The smartphone starts at Rs 5,999 in India, while its predecessor the Redmi 5A is also available for the same amount. It should be noted that Xiaomi Redmi 6A is the first smartphone by the company to be powered by a MediaTek chipset in India since the company first entered the market. Let’s compare both of these devices in detail to see what this device has to offer in comparison to its predecessor.

As one can see from the spec sheet above, the Xiaomi Redmi 6A does bring with it a number of changes as compared to its predecessor, which helps to make sure that the company keeps up with the increasing competition in the budget segment.