Here's a look at how the new OnePlus 6T and the Samsung Galaxy S9 fare in a specification comparison. 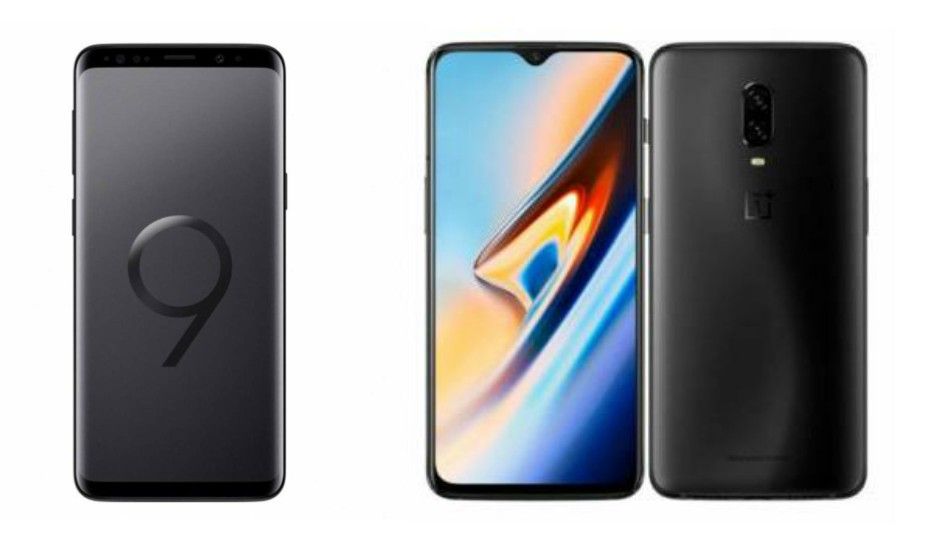 OnePlus recently unveiled its new flagship smartphone, the OnePlus 6T. The device is going to be launched in India on October 30 and will go on sale from November 1st exclusively via Amazon. On the other hand, the Samsung Galaxy S9 has been available in India for quite some time now and is available on Amazon at Rs 52,444. Let’s take a look at the specifications of these two premium smartphones to know which one offers better hardware, at least on paper.

The Samsung S9 4GB/256GB variant is now available in India at a price of Rs 57,900, while the OnePlus 6T's price in India is yet to be announced.