Today, we are comparing the Lenovo K8 with its successor the Lenovo K9, which was recently unveiled by the company in India at a price tag of Rs 8,999. 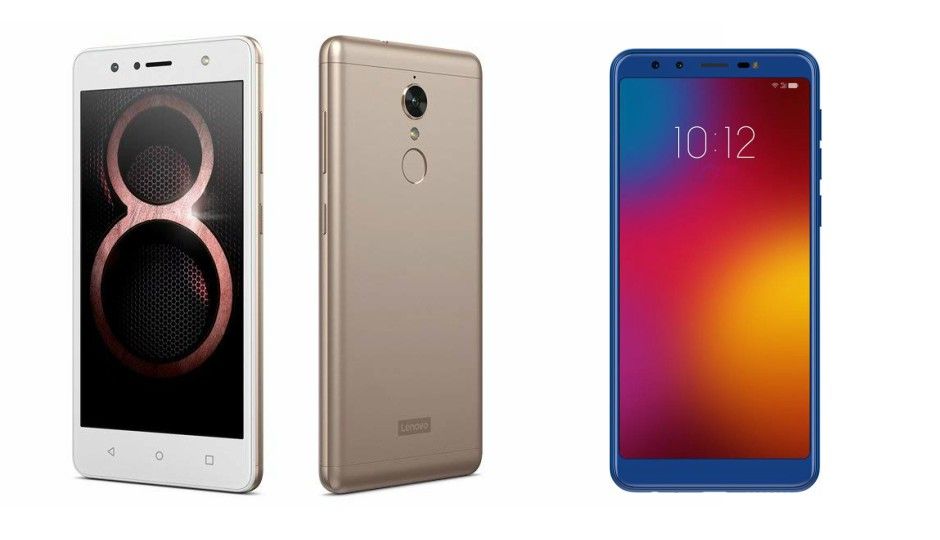 The Lenovo K8 was launched in India in September 2017. The device packs a 5.2-inch display and a 13MP rear camera along with an 8MP front camera. The phone was introduced with a price tag of Rs 7,483 in India. Following that, the company has finally introduced the Lenovo K9 along with the Lenovo A5. The phone does not have a notch like we have seen in most smartphones this year. Still, it has bezels on top, a fingerprint sensor. Interestingly, the phone features dual cameras at both the rear and the front, which means it has four cameras in total. Let’s compare the specification of these two smartphones to see how well the company upgraded its new Lenovo K9 in comparison to its predecessor the Lenovo K8.

So, let's discuss in detail how these two devices look on paper in comparison to each other. The Lenovo K8 has a 5.2-inch display that offers a resolution of 720 x 1280 pixels. On the other hand, the Lenovo K9 has a bigger 5.7-inch screen that also offers a slightly better resolution than the Lenovo K8.

The Lenovo K8 has a single 8MP unit on the front and single 13MP sensor at the back. The Lenovo K9 is equipped with dual rear 13MP cameras and dual 5MP sensors on the front. So, if you are looking for a dual camera setup smartphone under a limited budget, then this device might do the job.