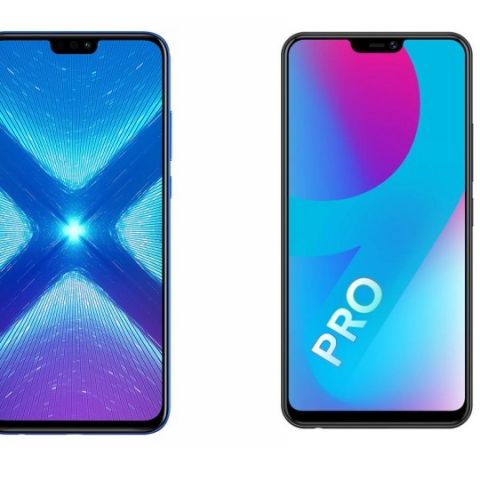 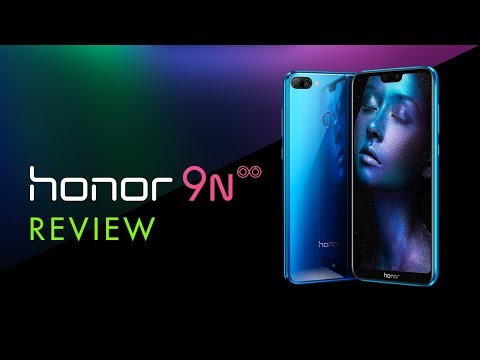 Honor recently launched its Honor 8X in India this month, which is exclusively available via Amazon. The smartphone is equipped with a Kirin 710 octa-core processor and priced at Rs 14,999. On the other hand, we have the Vivo V9 Pro that comes with a price tag of Rs 17,990.

The Honor 8X comes with a large 6.5-inch display, while on the other hand, the Vivo V9 pro sports a slightly a smaller 6.3-inch display. So, if you watch a lot of videos on your handset, then the Honor 8X might be a better option for you. Other than that, both devices have an IPS panel and offers a full HD+ resolution.

When it comes to the cameras, the Honor 8X comes with a dual 20MP + 2MP rear camera, while the Vivo V9 Pro features a dual 13MP + 2MP camera setup at the back. On the front, both devices have a 16MP front shooter.