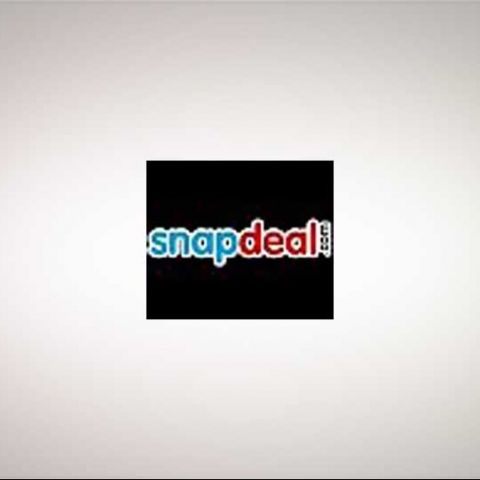 Snapdeal.com, India's one of the fastest growing e-commerce companies, has adopted a village in Uttar Pradesh – a move the company dubs as a step towards realising its vision of becoming a socially responsible organisation. In its first of kind initiative, Snapdeal.com will partner with the locals in developing the infrastructure and basic amenities in the village. Reciprocating the company's efforts, the residents of Sundar Nagar have decided to rename the village as “Snapdeal.com Nagar”.

Lauding the company's move, Kunal Bahl, CEO of Snapdeal.com, says, “We are glad to contribute and support the villagers in various infrastructure needs such as creating provisions for drinking water, and also help them with necessary inputs for their upcoming school and hospital in a long term association with the community.”

The company says it will initially focus on resolving the basic issues such as unavailability of drinking water. It also plans to focus on extending support to the local school and hospital as well. The village residents have also welcomed Snapdeal.com's initiative. Thanking the Snapdeal.com for its support, Sarpanch of the village, Mr. Sureshpal says the move will be beneficial to all the villagers, and it will help to address their problems effectively.