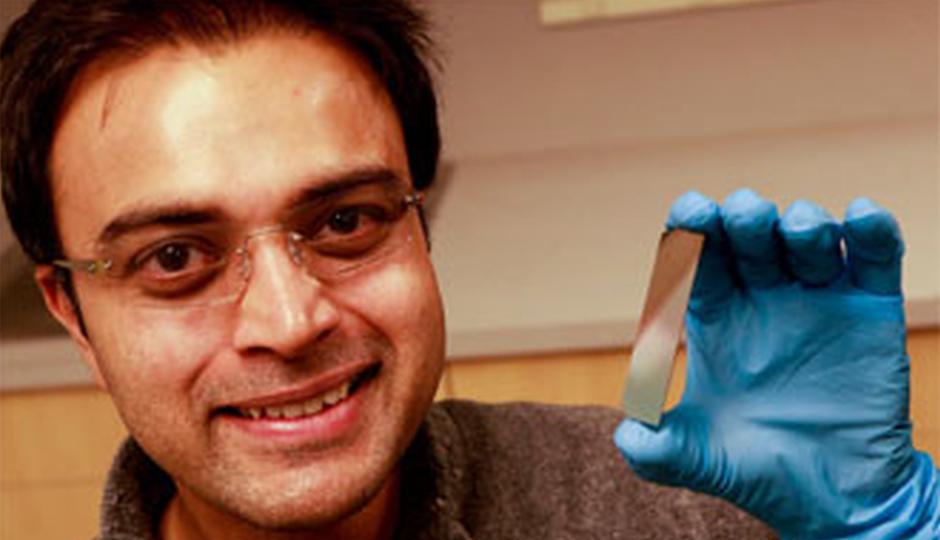 Researchers from the university of Utah have developed a new polarizing filter, which allows more light in. The tech will lead to cameras and imagers that function better in dim light as well as mobile device displays that will last long on a single battery charge.

The filter was created by etching a silicon wafer with nanoscale pillars and holes using a focused gallium-ion beam. The researchers stated that the multilevel metamaterial linear polarizer rotates light with polarization perpendicular to its principal axis by 90°. This allows nearly 30 percent more light to pass through, according to U electrical and computer engineering associate professor Rajesh Menon.

“If one can increase that energy efficiency, that is a huge increase on the battery life of your display,” said professor Dr. Rajesh Menon. “Or you can make your display brighter.”

The filter also brightens photographs by converting much of the light that would typically be reflected or absorbed into a desired polarized state.

“When you take a picture and put the polarized filter on, you are trying to get rid of glare,” Menon said. “But most polarizers will eliminate anywhere from 60 to 70 percent of the light.”

“Conventional polarizers operate by rejecting undesired polarization, which limits their transmission efficiency to much less than 50 percent when illuminated by unpolarized light,” the researchers wrote.

The tech could be commercialized within the next five to 10 years and will be a boon for photographers shooting in dim-light conditions as well as scientists using microscopes and telescopes to visualize difficult to understand phenomenon.