Samsung must pay Apple $539mn in patent lawsuit: US court

The two companies entered into a legal battle back in 2011 over a patent infringement case. Apple argued that Samsung had copied iPhone designs and now the former has been ordered to pay $539 million to Apple. 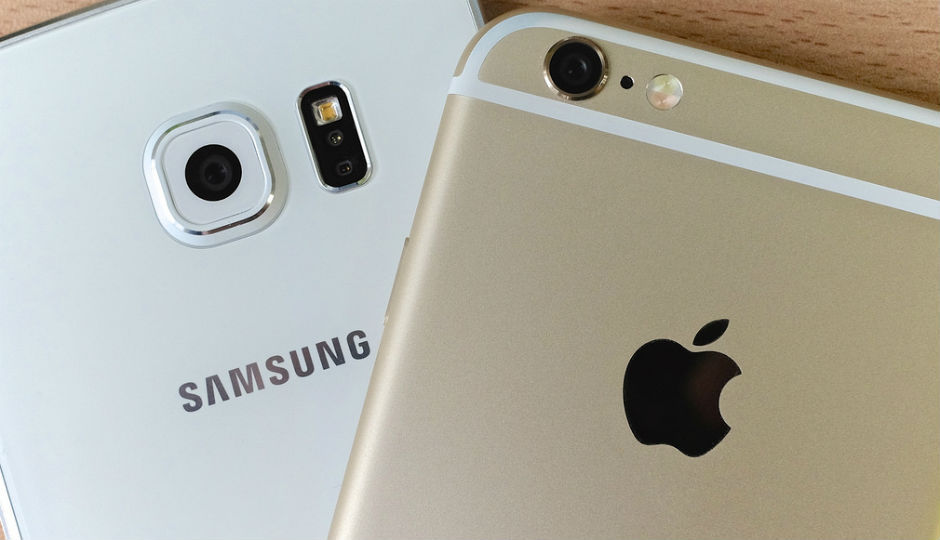 Samsung must pay Apple $539mn in patent lawsuit: US court

A US court has finally asked Samsung to pay $539 million to Apple for copying patented iPhone designs after the two giants got entangled in a legal battle in 2011. According to a report in Fortune late Thursday, Samsung was found liable in the initial verdict in 2012 and was initially asked to pay over $1 billion to Apple but the amount was later reduced in further court hearings.

Under the US patent law, infringement of a design patent can result in a plaintiff receiving total profits made through the product.

Samsung's lawyers appealed the case, bringing down the compensation of $1 billion to $400 million in 2015 at the US Court of Appeals for the Federal Circuit. This time, a jury in a northern California US district court in San Jose deliberated for five days to decide the fresh penalty in a case that alleged that Samsung's Android handsets used design elements stolen from the iPhone maker.

"We're grateful to the jury for their service and pleased they agree that Samsung should pay for copying our products," Apple said in a statement. "This case has always been about more than money. Apple ignited the smartphone revolution with iPhone and it is a fact that Samsung blatantly copied our design. It is important that we continue to protect the hard work and innovation of so many people at Apple," the statement said.

Samsung, however, was displeased with the verdict. "Today's decision flies in the face of a unanimous Supreme Court ruling in favour of Samsung on the scope of design patent damages," Samsung said in its statement. "We will consider all options to obtain an outcome that does not hinder creativity and fair competition for all companies and consumers," reported The Registrar, quoting the statement from the South Korean giant.