Apart from the traditional domain of computer science, Samsung India hired students from streams such as electrical engineering, mathematics and computing, applied mechanics and statistics, among others. 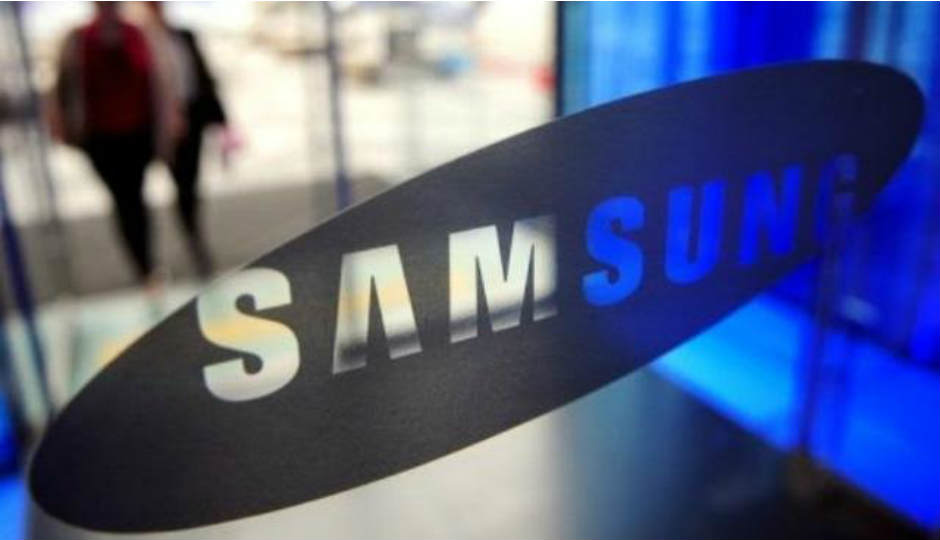 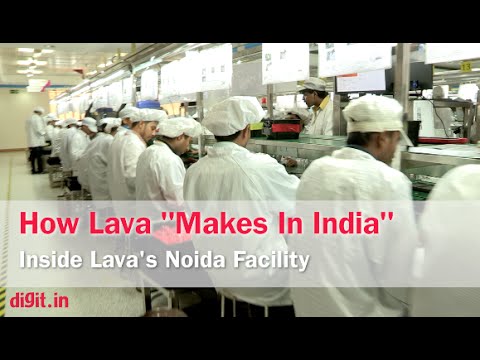 In line with its commitment to hire 2,500 engineers for R&D in India in the next three years, Samsung on Wednesday said the company will hire 1,000 engineers from top engineering colleges including IITs, NITs and IIITs this year.

"Samsung is extremely bullish on R&D in India and this focus on R&D has helped us cement our Number 1 position in the Indian market. The three R&D centres in India work on several cutting-edge technologies," Dipesh Shah, Managing Director, Samsung R&D Institute India, Bengaluru and Global Senior Vice President, Samsung, said in a statement.

Apart from IITs and NITs, Samsung is also hiring quality talent from other premier institutes such as the Delhi College of Engineering, BITS Pilani, Manipal Institute of Technology and IIITs, among others.

Last year, Samsung hired 800 engineers for its R&D facilities, out of which 300 were from IITs.

Apart from the traditional domain of computer science, students were hired from streams such as electrical engineering, mathematics and computing, applied mechanics and statistics, among others.

Samsung has a total of 32 R&D centres across the world and the Bengaluru one is Samsung's largest R&D centre outside South Korea.

"As part of our 'Make for India' initiative, R&D centres in India also work on developing innovations that are centred on the needs of Indian consumers and also contribute to innovations for global products," Shah said.