Samsung Group's Vice Chairman Lee Jae-Yong was involved in a large scam that upset the ruling party and forced the country into fresh election. 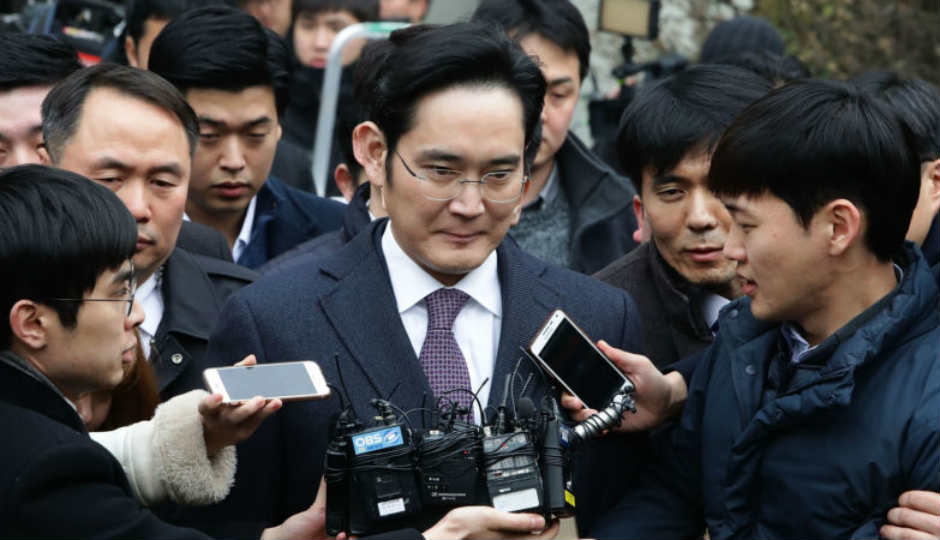 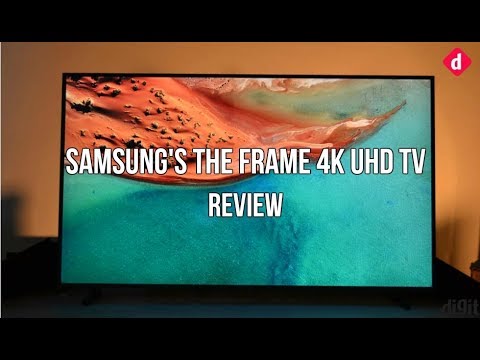 South Korean prosecutors are set to seek an exemplary punishment for Samsung Electronics Vice Chairman Lee Jae-yong in the last session of his appellate trial on Wednesday.

Special Counsel Park Young-soo in-charge of the case had earlier demanded 12 years for Lee and seven to 10 years for other executives involved in the largest scam that upset the ruling party and forced the country into fresh election.

The 49-year-old Lee, who heads the largest conglomerate in the country, received a five-year jail term on August 25 on the conviction of five charges, including bribery, embezzlement and hiding assets overseas, Yonhap news agency reported.

He was found guilty of providing $8.19 million in bribes to Choi Soon-sil, a long-time friend and confidante of former President Park Geun-hye.

The Special Counsel was expected to demand heavy sentences for Lee this time again.

The prosecution accused Lee and the others for their involvement in offering bribes to Park and Choi to win government support for a key merger of two Samsung units.

The merger was seen as vital to his control of the business group in order to inherit the leadership from his ailing father Lee Kun-hee.

Lee was arrested in February. Park and Choi were facing separate trials over a string of charges in connection with the scandal that ultimately led to Park's ouster in March.