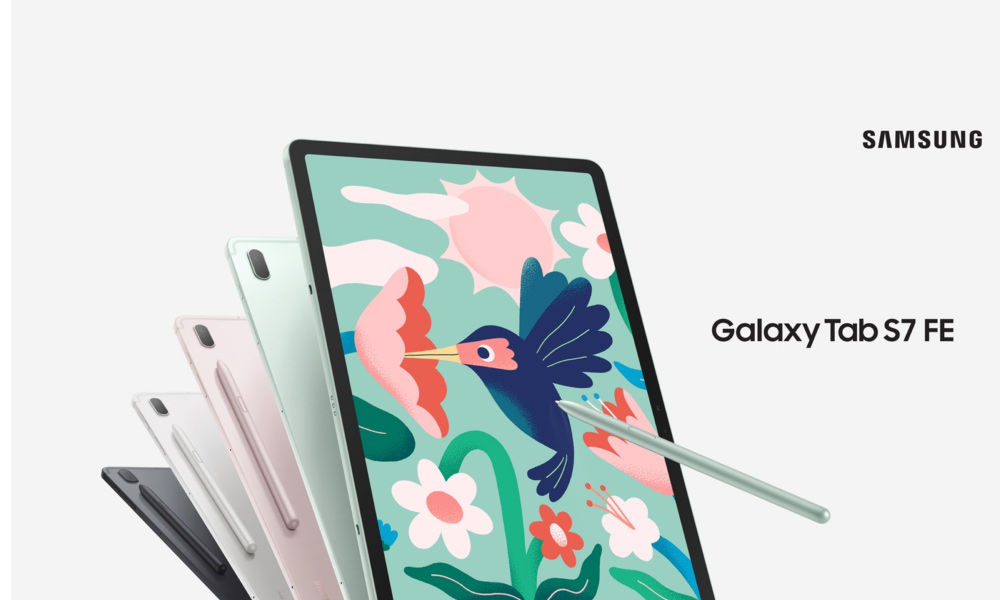 The Galaxy Tab S7 FE and Samsung Galaxy Tab A7 Lite will be available in select markets starting in June. 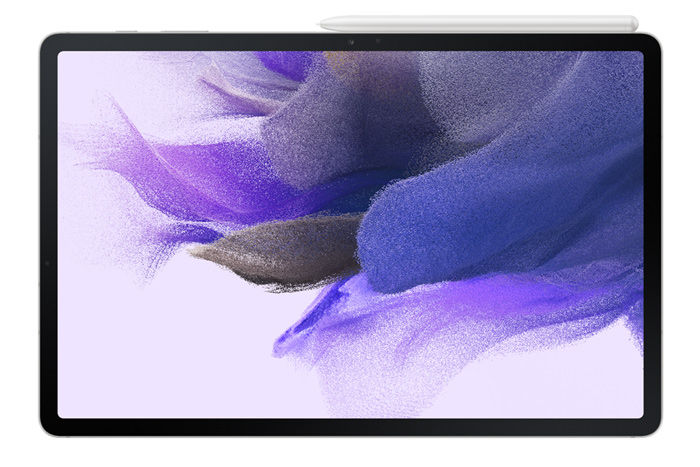 The Galaxy Tab S7 FE has a 12.4-inch LCD display with 2560x1600p resolution (16:9). The display supports a 60Hz refresh rate and S Pen input, and Samsung thankfully bundles the stylus in the box.

The tablet is powered by the Snapdragon 750G, and will retail in two configurations: 4GB RAM with 64GB storage and 6GB RAM with 128GB storage. There is a MicroSD slot that’ll let users add another 1TB of secondary storage. The software is OneUI 3.1, which is based on Android 11. The Tab S7 FE supports Dex mode, which means users can pair it with a Bluetooth keyboard and mouse and go for a desktop-like experience.

The 8MP AF camera on the rear supports 4K video recording at 30fps. There’s another fixed-focus 5MP sensor on the front for video calling.

There is a 10090mAh battery housed within that supports 45W charging. However, only a 15W adaptor is bundled in the box. Further, the tablet has AKG tuned stereo speakers that support Dolby audio. Connectivity options include 5G, Wi-Fi 5, Bluetooth 5.0, GPS, and USB-C port (3.2 gen 1). There’s no NFC or 3.5 mm audio jack, though. 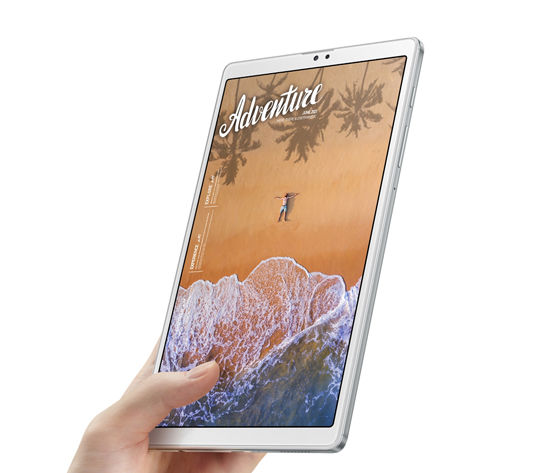 The Samsung Galaxy Tab A7 Lite has a relatively small 8.7-inch LCD display with 1340x800p resolution. It’s powered by the entry-grade MediaTek Helio P22 chipset and will retail in 3GB+32GB and 4GB+64GB options - each with 1TB MicroSD card support.

The software is Android 11-based OneUI, but the Dex support is understandably missing. The 5100mAh battery within supports 15W charging, but for this one Samsung doesn’t bundle the fast charging adaptor in the box. The tab has stereo speakers with Dolby Atmos support (sans AKG branding) and also retains the 3.5mm audio jack.

As for cameras, the 8MP sensor on the rear can record 1080p videos at 30fps and there is a 2MP shooter on the front for video calling. The Tab A7 Lite is available in LTE and Wi-Fi only variants. Other connectivity options include Bluetooth 5.0, GPS, and USB-C port.

The Galaxy Tab S7 FE and Galaxy Tab A7 Lite will be available for purchase in Europe and Russia starting from mid-June. Samsung TV Plus subscription with 160+ channels is bundled free with both tablets.