Recently, Samsung has released three new smartphones under it's Galaxy S lineup - Galaxy S10e, Galaxy S10, and Galaxy S10+. All three models are offering solid hardware but which one would be the right buy for you? let's find out. 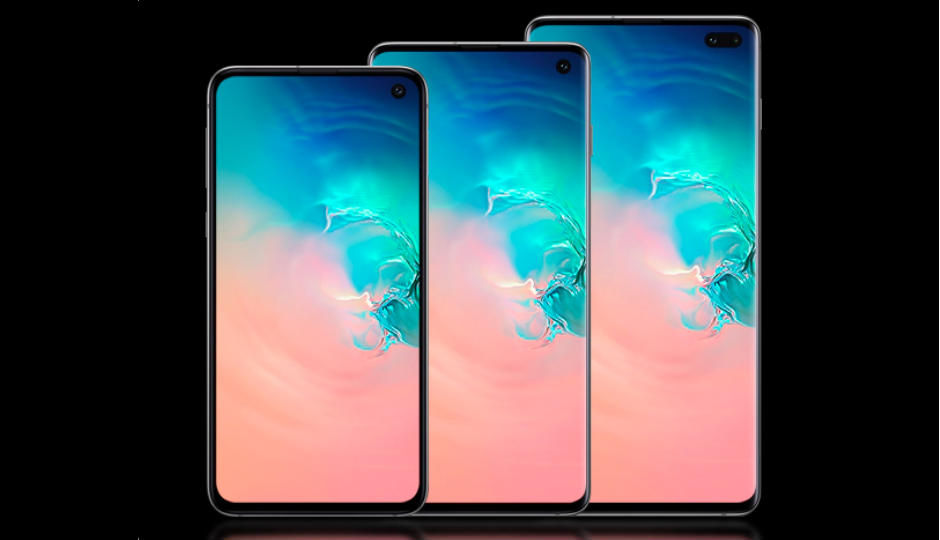 Yesterday, Samsung has launched several smartphones during its Unpacked event, which took place in San Francisco. The talk of the town is obviously the Galaxy futuristic foldable smartphone that is scheduled to launch on April 26, 2019.  Alongside that, Samsung has also introduced three new flagship smartphones under its popular Galaxy S series lineup - Galaxy S10, Galaxy S10e, and Galaxy S10+. The Samsung Galaxy S10+ is the premium device of the lot. Both Galaxy S10 and S10+ are upgrades over Galaxy S9, while the Galaxy S10e is the budget device of the trio. So, let’s see which device among these three will be the right buy for you if you’re thinking of purchasing one? 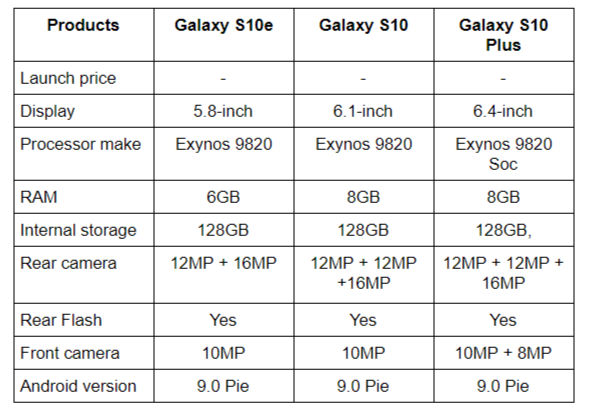 The Galaxy S10, S10e, and S10 Plus all these three devices come with the Samsung latest Infinity-O display. The main difference between the Galaxy S10e, S10, and S10+ is size. The Galaxy S10e features a 5.8-inch display, while the Galaxy S10 sports a little bigger 6.1-inch screen. As the name suggests itself, the S10+ packs a bigger 6.4-inch Quad HD panel. Instead of a notch, all three devices has a little punch hole cut out at the front for a selfie camera. The Galaxy S10+ comes with a little wider hole in compared to Galaxy S10e and S10 as it is the only device among these three that has a dual camera setup on the front. Besides that, there is another major difference in their display as the Galaxy S10 and S10+ have a curved panel, while the panel on S10e is flat.

The Galaxy S10 and S10+ also feature a new ultrasonic fingerprint sensor, which is embedded in the display. However, The technology is missing from the Galaxy S10e.

The Galaxy S10e has a dual 16MP + 12MP rear cameras among, which the 16MP sensor can be used for clicking ultra-wide photos. Also, there is an improved Samsung optimize feature that can automatically detect up to 30 different scenes automatically. On the other side, the Samsung Galaxy S10 and S10+ have a triple 16MP + 12MP + 12MP rear cameras. The additional 12MP sensor, which is missing in the Galaxy S10e enables 2x optical zoom.

On the front, the Galaxy S10 and S10e feature a 10MP sensor for clicking selfies. Only the Galaxy S10+ consists of a dual 10MP + 8MP front cameras. The 8MP depth sensor at the front allows you to click selfies with the Bokeh effect.