The scientists at Oxford University are developing bionic spectacles that use minuscule cameras and a pocket computer to alert wearers about the things around him. The gadget will likely to be highly beneficial for elderly people who tend to suffer macula 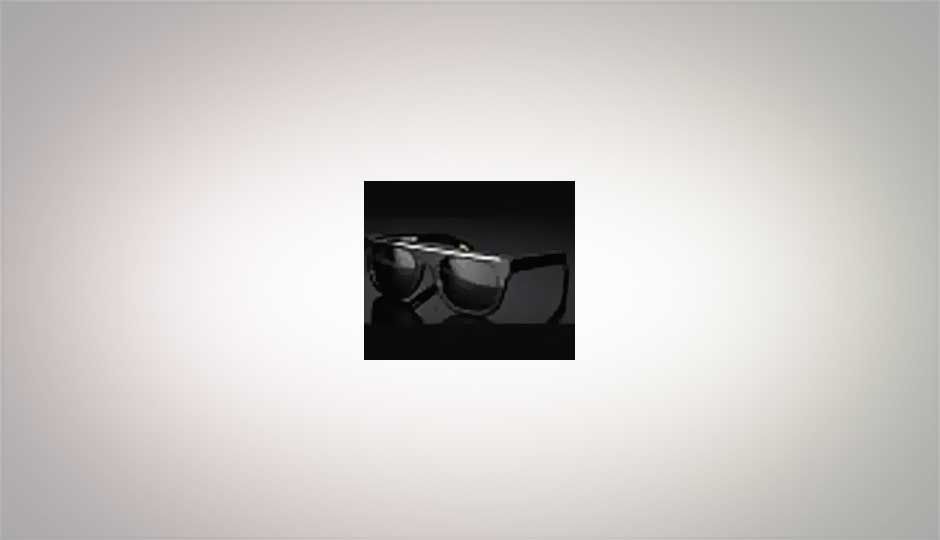 If scientists at Oxford University succeed in their efforts, visually challenged people will be able to experience the world with the gift of sight. The scientists are developing slick and user-friendly bionic spectacles that use minuscule cameras and a pocket computer to alert wearers about the things around him. The glass used in the spectacle is one of the main highlights as it uses the technology normally seen in smartphones and gaming consoles.

According to the researchers, the bionic glasses will help people with poor vision to navigate busy roads with great comfort and even read bus numbers. The glasses are likely to be available in the market by 2014 but depends on success of the trials. Researchers are working on to keep the spectacles lightweight and low costing.

The glasses work on technology found in video cameras, depth sensors, face recognition, tracking software and position detectors. The cameras, fixed at the corner of the glass, capture what the wearer is looking at. The tiny lights in the transparent lenses, just like a smartphone display, provide information about the things such as objects, people and obstacles. The lights are powered by a mini computer which is in the wearer's pocket and provides information on the basis of video images captured by the cameras.

The different colors displayed by the lights help wearer identify things around him. The level of brightness tells how proximate an object is.

The gadget will likely to be highly beneficial for elderly people who tend to suffer macular degeneration. Previously, the scientists have made numerous endeavors to create such a device but nothing revolutionary came. The bionic specs prepared by Oxford University scientists things can change. One of the notable improvements can be the bionic spectacles look similar to normal glasses.

One of the main objectives of the scientists is keeping the price of the device affordable so that more people can be benefited. The project undoubtedly is promising but right now is in its nascent stages. The researchers are currently preparing a working prototype of the glasses.