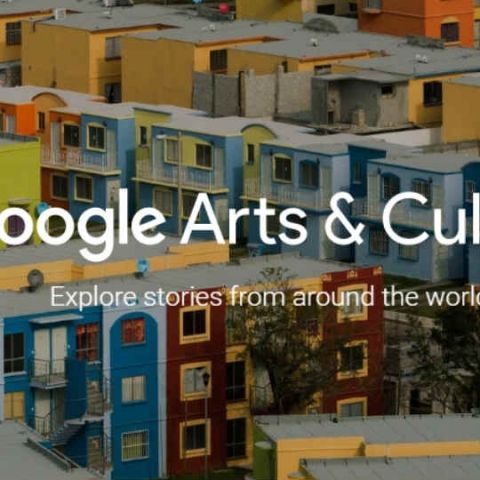 Google's Arts and Culture App has rolled out a new feature that allows users to take a selfie, upload it and then match it with a doppelgänger in one of several art museums worldwide.

"The update to the Google Arts and Culture App has catapulted it to the most-downloaded free app on the Apple App Store. It claimed the No. 1 spot in the U.S., according to the app metrics site AppAnnie," Recode reported late on Sunday.

The app uses computer-vision technology to examine what is similar about the user's face to the thousands of pieces of art that are shared with Google by museums and other institutions.

The tech giant said this new feature is merely experimental, the report added.

Formerly known as the Google Art Project and launched in February 2011, the new initiative from the tech giant aims to make great art more accessible in this digital age, using some of the technology tools that it has created, according to Inverse.

The project was launched in collaboration with 17 international museums, including the Tate Gallery in London, the Metropolitan Museum of Art in New York City and the Uffizi in Florence.