The draft framework also suggests the setting up of a regulatory body for grievance redressal. 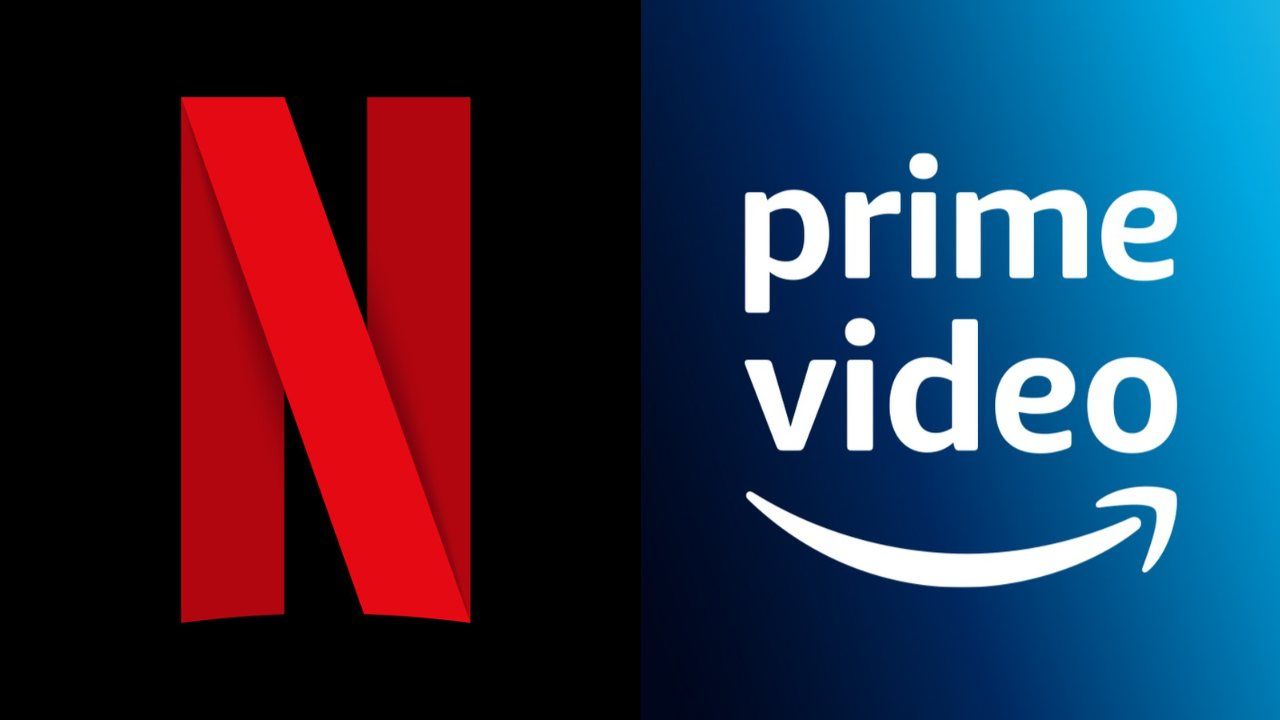 The Government of India has announced plans for a new regulatory framework to govern OTT platforms such as Netflix, Amazon Prime Video, and Hotstar. Under the new rules, these popular streaming services will face stricter rules over the content they can host on their platforms. The regulatory framework called Information Technology (Guidelines for Intermediaries and Digital Media Ethics Code) Rules, 2021 makes a number of suggestions, among which is a 3-tier content classification model for regulating OTTs.

Self-regulation for OTTs: How it will work

Under this, the streaming platforms will have to self-classify content under U (universal), 7+, 13+, 16+, and A (adult) categories. Apart from the classification of content, platforms will also be required to implement parental locks for content classified as U/1 13+ or higher. They will also have to put in place a reliable age verification mechanism for Adult rated content.

The framework also suggests the setting up of a regulatory body for grievance redressal. This body, the government suggests, should be headed by a "retired Supreme Court, High Court Judge or a very eminent person in this category". Although this panel won't take any action, it will oversee the censoring of content available on web streaming platforms.

The power to take down content will rest with the regulatory officer who will form the tip of this 3-tier system. This regulatory officer working on the suggestions of the panel mentioned above can order the taking down any show or movie streamed on a social media platform. For now, the government has announced a timeline for the implementation of this draft framework. However, considering the process has been set in motion, we can expect swift progress in the next few weeks.

Further, the central government has also announced new rules to govern social media platforms, including Facebook and Twitter. The new rules will regulate social media content and most importantly require platforms to take unlawful content quicker. As per the new rules, the government will ask the platform to reveal the originator of a post or tweet and take the objectionable post down within 24-hours of the order. The government has also proposed voluntary verification of users and a compliance officer as well as grievance officer. Further, it has also asked the social media platforms to appoint a 24x7 point of contact.