Netflix is testing out its Mobile+ plan, priced at Rs 349 per month in India 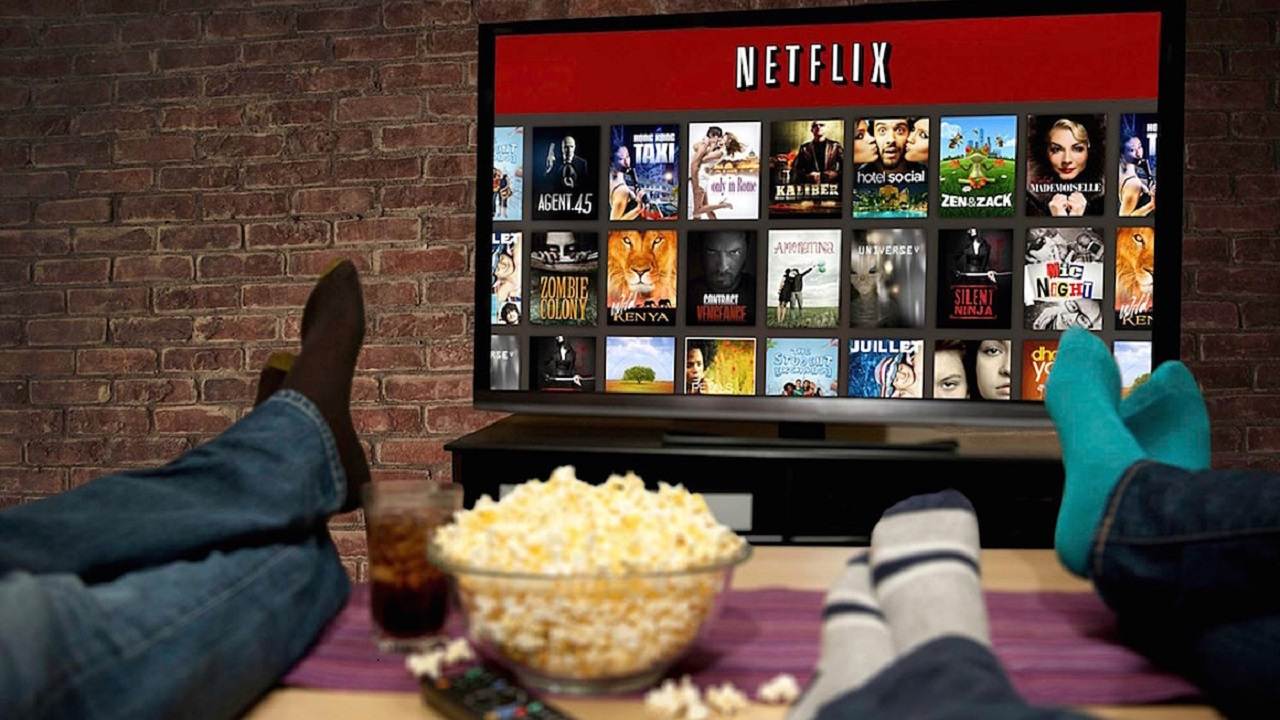 Netflix is testing out its Mobile+ plan, priced at Rs 349 per month in India

In a statement to the media, Netflix said “We launched the Mobile plan in India to make it easier for anyone with a smartphone to enjoy Netflix. We want to see if members like the added choice this offer bring. We will only roll it out long-term if they do.” The Mobile+ plan is only being trialled with select users currently and based on the adoption rate Netflix will decide whether the plan can be added to the roster permanently.

Netflix is testing out its Mobile+ plan for Rs 349

The Mobile+ plan by Netflix offers HD streaming on your smartphone, tablets or PC but does not support the television. The company announced the Mobile plan back in 2019 and now with the Plus plan, users can watch Netflix on their computers as well. So, if you are someone who watches a lot of movies and TV shows on your PC, the Netflix Mobile+ plan could be perfect for you.

Netflix isn’t the most affordable streaming platform in India and its move to trail a new Rs 349 Mobile+ plan could be indicative of a strategy shift as the company wants to reach out to a wider audience in the country.

If you're looking to check-out some new films or TV shows on Netflix, here's our list of recommendations for the best fantasy movies, best anime TV shows, best superhero films and best sci-fi films that you must watch.