Microsoft creates a one trillion pixel, 802 GB image of the night sky

Microsoft has created the most detailed picture of the night sky, comprising one trillion pixels. 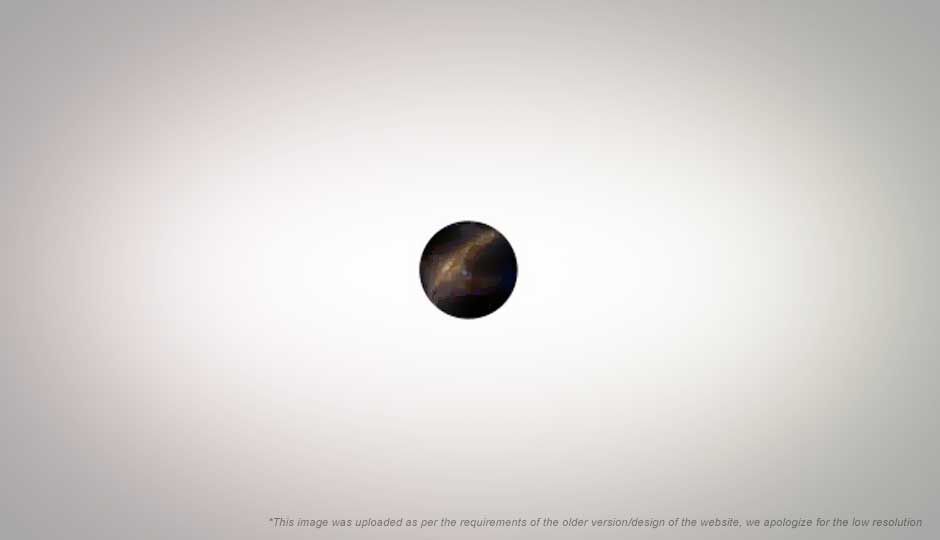 Microsoft creates a one trillion pixel, 802 GB image of the night sky 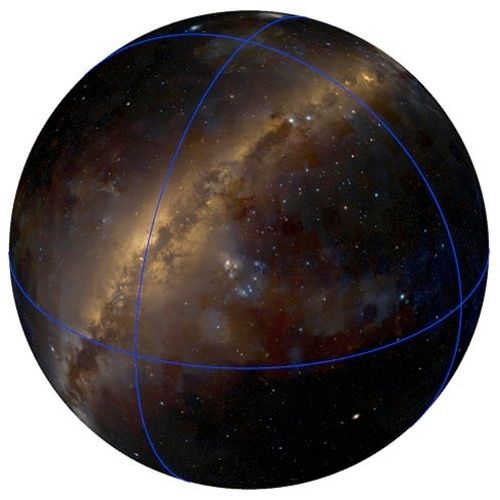 Look at the picture above. It is a toned-down, 500x500 pixel version of an iconic picture. Had we had the audacity (or the facility!) to put up the full blown picture that this actually is, it would have taken you a couple of years to load this page on your normal broadband connection. One terapixels, yes, 1,000,000,000,000 pixels displaying the sky in all its glory and taking up a whopping 802 GB of disk space.

A gigantic effort (literally!) by Microsoft, this picture of the night sky is the largest and the clearest ever. Under the Terapixel project, 1791 pairs of complementary red-blue captures were stitched, thanks to image data from telescopes in California and Australia collected under the Digitized Sky Survey during the past 50 years.

To know the extent of the huge-ness of this picture, gulp this - To view it in all its glory (read pixels), you would need 500,000 High Definition TVs in a grid. Even if you take the higher-DPI route of printing, the photo would be the size of a soccer field.

According to Microsoft, this is the recipe behind the Terapixel photo:

We may not be able to savour the sight every night anymore through the blanket of pollution that lies over our heads. But at least they can now be seen on your computer, here.