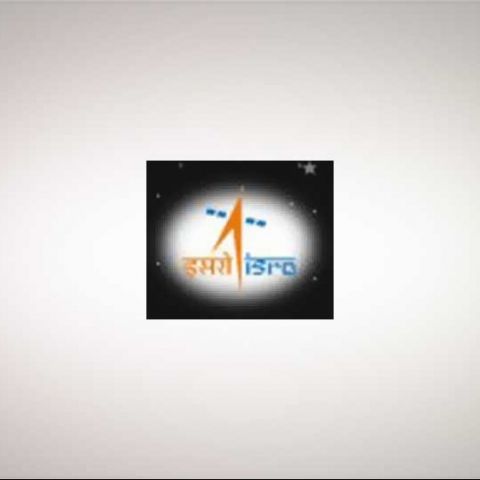 The Indian Space Research Organisation (ISRO) has just built a new supercomputer, one that is said to be the fastest in the country, with a theoretical peak performance of up to 220 TeraFLOPS. Called SAGA-220 (Supercomputer for Aerospace with GPU Architecture-220 TeraFLOPS), the supercomputer is located in Thiruvananthapuram, at the Vikram Sarabhai Space Centre (VSSC), which houses the Satish Dhawan Supercomputing Facility.

[RELATED_ARTICLE]A GPU-based supercomputer, SAGA-220 stands for Supercomputer for Aerospace with GPU Architecture-220 TeraFLOPS. It is made up of 400 Nvidia Tesla 2070 workstation GPUs, and 400 Intel Xeon quad-core CPUs. The parts were supplied by Wipro, and utilise a high-speed interconnect between the components.

The total cost of the system was about 14 crores, and, is apparently environmentally green, with a power consumption of about 150KW. According to the team at ISRO, the system is also very scalable, and can be made to achieve up to several PetaFLOPS.

The previous fastest supercomputer in India was Eka, located at the Computational Research Laboratories in Pune, and was powered by Hewlett-Packard sponsored components. It has a theoretical peak performance of 132 teraflops. The latest TOP500 supercomputer rankings, now peg India at number 15 out of 29 countries in the list, with a combined performance of 333 TeraFLOPS.