The duo said that after quitting from their positions as Instagram executives, they are now ready for their next chapter and are planning to take time off. 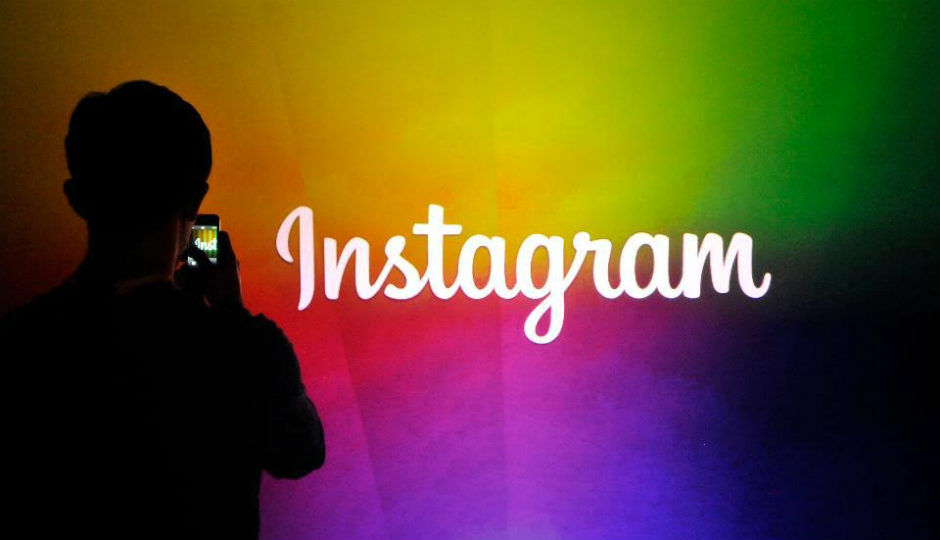 Kevin Systrom and Mike Krieger, the co-founders of photo and video sharing platform Instagram have resigned from their positions. Their reasons for quitting the Facebook-owned company is not known. Systrom was serving as Instagram’s Chief Executive Officer, and Krieger was the Chief Technical Officer of the company. Facebook acquired Instagram for $1 billion (cash and stock) in 2012. At that time, nearly 30 million people were using Instagram and since then, the user number has swelled to a billion by the second quarter of 2018. “Mike and I are grateful for the last eight years at Instagram and six years with the Facebook team. We’ve grown from 13 people to over a thousand with offices around the world, all while building products used and loved by a community of over one billion. We’re now ready for our next chapter. We’re planning on taking some time off to explore our curiosity and creativity again. Building new things requires that we step back, understand what inspires us and match that with what the world needs; that’s what we plan to do,” Kevin Systrom, Co-Founder of Instagram said in a statement. Meanwhile, Mark Zuckerberg, the CEO of Instagram’s parent company Facebook, wished the duo “all the best” in a tweet and said that he is “looking forward to seeing what they build next.”

1/2: A message from our CEO Mark Zuckerberg: “Kevin and Mike are extraordinary product leaders and Instagram reflects their combined creative talents. I've learned a lot working with them for the past six years and have really enjoyed it.

Instagram was founded in 2010 and at first was a location check-in app called Burbn. According to Engadget, the app followed the same check-in concept as Foursquare. Krieger and Systrom met at a Stanford University fellowship programme and decided to work together. Eventually, Burbn was retooled and renamed Instagram, New York Times reported.

The development follows the jolt that Facebook received after the CEO of its other subsidiary WhatsApp resigned in May. Reports claimed that WhatsApp co-founder and CEO, Jan Koum decided to move on amid differences of opinion with parent company Facebook over data privacy, encryption and other issues. Koum announced his exit from WhatsApp immediately after The Washington Post reported his plans to depart “after clashing with its parent, Facebook, over the popular messaging service's strategy and Facebook's attempts to use its personal data and weaken its encryption.”