India's first 'smart city' to be built in Gujarat 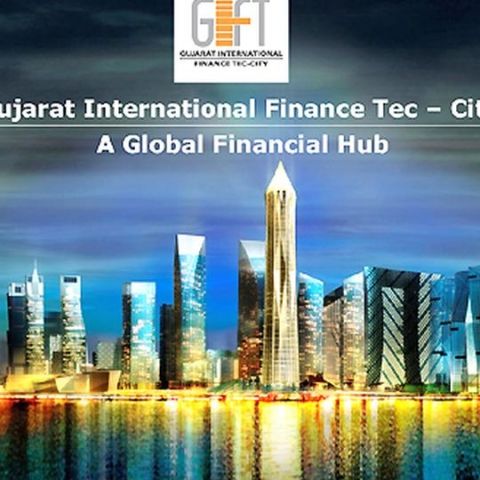 NDA government's much awaited 'Smart City' project is expected to be launched by the end of the month. The project is aimed at meeting the needs of the booming urban population as well as attracting foreign investments.

The government has built the first smart city on the banks of the Sabarmati river in Gujarat. Right now the city has modern underground infrastructure and two office blocks. The complete plan includes a complete metropolis with skyscrapers, safe drinking water on tap, automated waste collection and a dedicated power supply. The project has been granted Rs 2,000 crore in the current fiscal. The smart city is called 'Gujarat International Finance Tec-City (GIFT)', will double as a financial hub, with tax and other breaks to attract brokerages, banks and other businesses.

Prime Minister Narendra Modi had promised 100 such smart cities by 2022 to help meet the rush of the increasing urban population. The aim of the project is attract foreign investments as well as provide jobs for the million or more Indians who join the workforce every month. 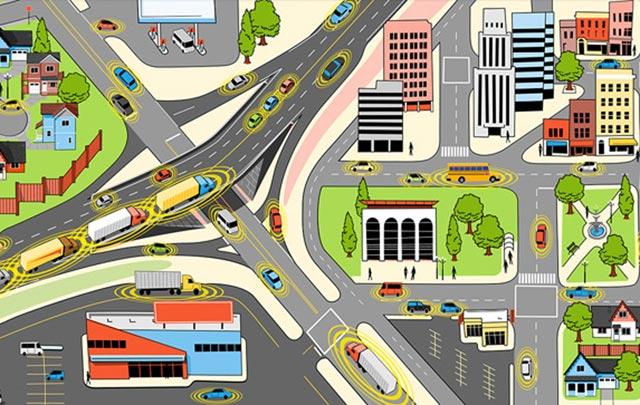 Jagan Shah, director of the National Institute of Urban Affairs which is helping the government set guidelines for the new developments states, "Most (Indian) cities have not been planned in an integrated way." He adds that it is challenging to build new cities due to lack of experts who can make such huge projects work and attracting private finance.

"To get the private sector in, there is a lot of risk mitigation that needs to happen because nobody wants a risky proposition," he added, stressing the need for detailed planning.