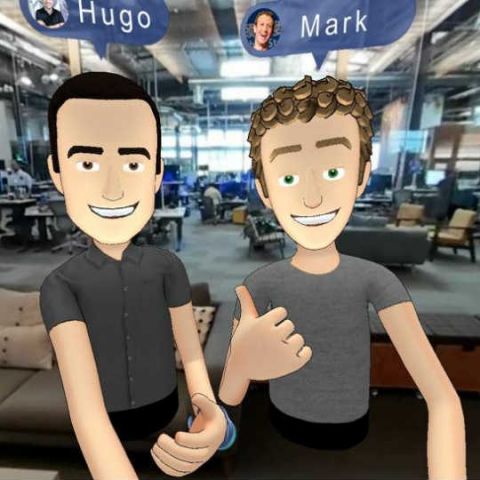 Hugo Barra will join Facebook's to lead its virtual reality efforts, including Oculus. The announcement comes from Facebook CEO Mark Zuckerberg, who posted VR avatars of him with Barra. Barra recently announced that he is leaving Xiaomi due to homesickness and desire to return back to Silicon Valley.

Barra also took Xiaomi's brand name to US and European markets. He announced its 2016 flagship smartphone, the Mi 5 at MWC 2016 and recently introduced a slew of Android products at CES 2017.

Lately, Oculus has seen few a shakeups in management roles, with co-founder Brendan Iribe stepping down to the PC-based VR division and company founder Palmer Luckey going incommunicado for a really long time. With Barra in, Oculus should be back in the news for new product announcements and he may be responsible for bringing 'Santa Cruz' out of the prototype stage.