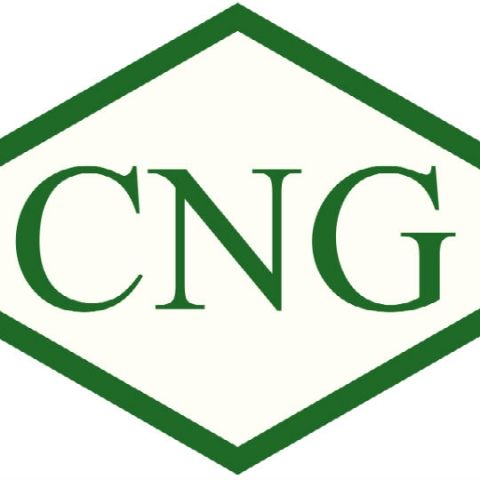 2 wheelers fit with the CNG kit have a significant reduction in the emission of Hydrocarbon and Carbon Monoxide.

The Government of India announced a new scheme to retrofit CNG kits on 2 wheelers. The event kickstarted at the CNG station, CGO Complex, New Delhi and was headed by Dharmendra Pradhan, the Minister of State for Petroleum and Natural Gas. He was joined by Prakash Javadekar, the Minister of State for Environment, Forests and Climate Change. The entire project is backed by Gas Authority Limited(GAIL) and Indra Prastha Gas limited.

It’s being estimated that 2 wheelers fitted with the CNG kits will emit 75 percent less hydrocarbons compared to a petrol-powered 2 wheeler. There will also be a 20 percent decrease in the emission of carbon monoxide. The huge improvement in emissions is a major step in the right direction and should help reduce air pollution significantly. The project will be initially run as a pilot project, aiming to attract more and more riders to adopt the CNG kits. These kits are stated to be approved by the Automotive Research Association of India (ARAI). 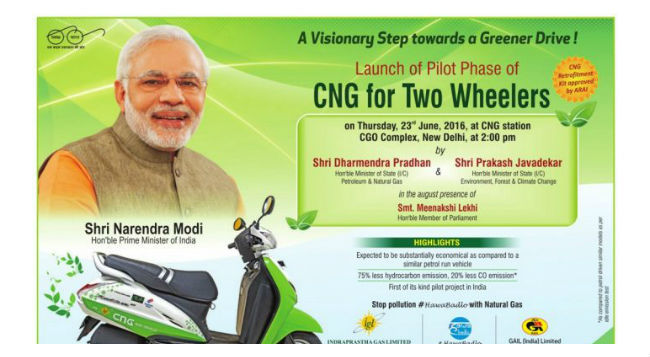