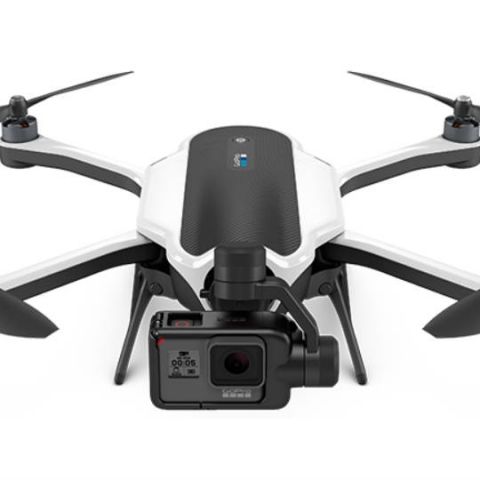 GoPro has announced recall of its first-ever drone, the $799 Karma. GoPro Karma was announced on September 19 and the product became available only on October 23. GoPro says all the Karma drones sold since October 23 are affected by the recall.

The Karma owners can either return the drone directly to GoPro or Best Buy and avail full refund. GoPro says "in a very small number of cases, Karma units lost power during operation." GoPro is only offering full refund and not exchange for the drones sold. Thiose looking for a drone will have to wait till the issue is resolved.

"Safety is our top priority. A very small number of Karma owners have reported incidents of power failure during operation. We have moved quickly to recall all units of Karma and provide a full refund while we investigate the issue," said GoPro Founder and CEO Nicholas Woodman.

Last week, GoPro announced its third quarter results which addressed the production issues with its Karma drone but the company didn't reveal any plans for a recall. "We are very sorry to have inconvenienced our customers and we are taking every step to make the return and refund process as easy as possible," said Woodman.

The recall of Karma drone will be a big hitch in GoPro's ambition to achieve double digit growth next year. The company announced drone in order to compete with DJI, the global leader in drone market.