TeamIndus from India, SpaceIL from Israel, Moon Express from the US, Synergy Moon with participants from many countries and Hakuto from Japan were the finalists. 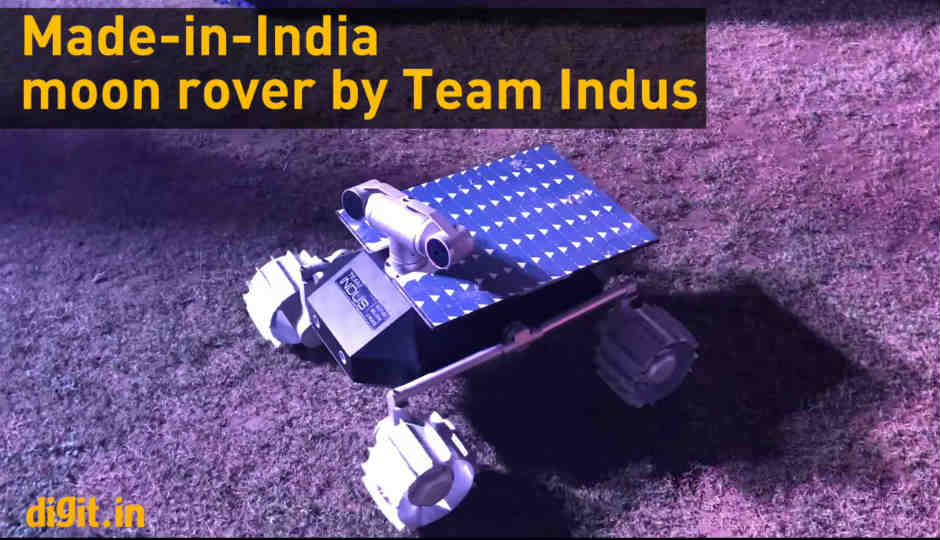 Google Lunar XPRIZE, a $30 million global competition to develop a spacecraft and explore the Moon, will end with no winner as the five finalist teams, including one from India, failed to raise funds, the organisers said.

"After consultation with our five finalist teams, we have concluded that no team will make a launch attempt by the March 31, 2018 deadline set for the prize," a statement from the Founder and Executive Chairman of XPRIZE Peter H. Diamandis said on Tuesday.

TeamIndus from India, SpaceIL from Israel, Moon Express from the US, Synergy Moon with participants from many countries and Hakuto from Japan were the finalists.

The competition aimed to challenge and inspire engineers to find low-cost methods of robotic space exploration.

To win the prize, privately-funded teams were asked to land their spacecraft on the surface of the Moon, travel 500 metres and broadcast high definition video and data back to Earth.

"We expected a winner by now but due to the difficulties of fundraising, technical and regulatory challenges, the grand prize of the $30 million will go unclaimed," the statement said.

Bengaluru-based aerospace start-up TeamIndus in October 2017 had announced that it was scouting for funds and sponsors to build its spacecraft.

As of October, the Indian team had raised only half (Rs 225 crore) of the total mission cost of Rs 450 crore.

"TeamIndus has expressed its inability to the organisers to meet the deadline to complete 500-metre traversal on the Moon," the start-up said in a statement here.

The state-run Indian Space Research Organisation (ISRO) was to fly the spacecraft of TeamIndus on its Polar Satellite Launch Vehicle.

Antrix Corporation, the commercial arm of the ISRO, on Wednesday said it has terminated the agreement to launch TeamIndus's Moon mission.

"Antrix and TeamIndus are terminating the launch agreement signed in 2016," Chairman and Managing Director of Antrix Corporation Rakesh Sasibhushan said in a statement.

The US-based organiser XPRIZE was exploring ways of taking the competition ahead, the XPRIZE statement said.

"It may include finding a new title sponsor or continuing the Lunar XPRIZE as a non-cash competition where we will follow and promote the teams," it added.

Through the course of the competition, the teams along with the firms that own them have raised over $300 million through government contracts and investments, the organisers said.

The competition has also helped in creating some of the first commercial space companies in countries like India, Malaysia, Israel and Hungary, along with creating many jobs, the statement said.