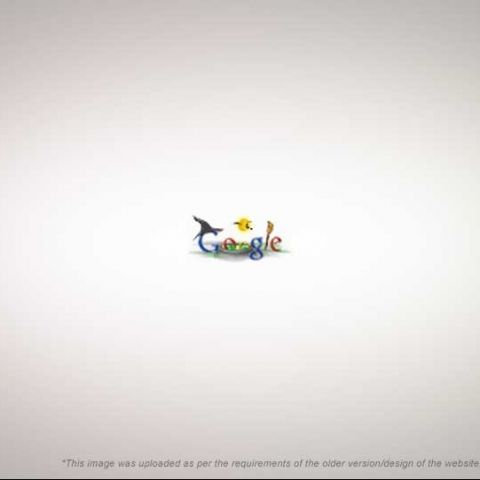 Following the footsteps of the world, Google Earth has focused its attention on the soccer world cup this week. The result is an awe-inspiring treat to the soccer fans, showing every World Cup soccer stadium in South Africa in 3D. It has been reported that there had been a similar demonstration of Google Earth's 3D mapping prowess capturing New York City in April. However, the 3D photorealism, the pulsating drumbeat magically stirs-up both interest and spirits of the soccer fans around the globe.

The breathtaking video highlight strewn up by Google, promises to be etched in our minds right through the soccer World Cup. However, it could mean more than a symbol of passion to the devotees of soccer World Cup & die-hard soccer fans alike. If any of you got plans to watch USA-England on Saturday, then you could start with a video glance at the Royal Bafokeng Stadium.