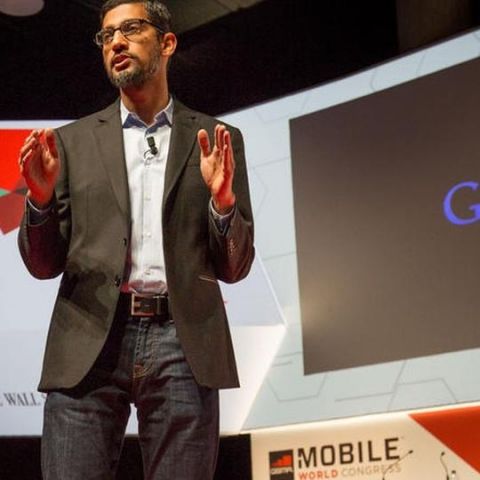 According to an exclusive report by CNBC, Mountain View based tech giant Google, has created its largest ever crisis fund in support of immigration. As per the report, Google has made a $2 million fund, which will be matched by an additional $2 million from employee contributions, totalling $4 million, for pro-immigration organisations such as, American Civil Liberties Union, Immigrant Legal Resource Center, International Rescue Committee and UNHCR.

Google CEO, Sundar Pichai floated the campaign in an internal company memo and the same was confirmed by a Google Spokeswoman late on Sunday.

The campaign comes after Pichai objected to the recent ban on immigration from 7 predominantly Muslim countries. Amongst the first tech companies to react to the ban, Google’s immigrant CEO, told employees that the ban would affect at least 187 Googlers. The company advised its employees from other countries to cancel any travel plans in the near future. “We're concerned about the impact of this order and any proposals that could impose restrictions on Googlers and their families, or that could create barriers to bringing great talent to the US,” Google said in an official statement.

Google is not the only tech company to announce financial aid in favour of immigrants. Cab aggregators Uber and Lyft also announced donations of $3 million and $1 million respectively, for pro-immigrant causes. The tech industry is set to be one of the biggest potential losers due to Trump's immigration ban. You can read all about the reactions of various tech stalwarts on the Trump immigration ban in the link given below.