The move allows anyone to examine, modify or compile the code 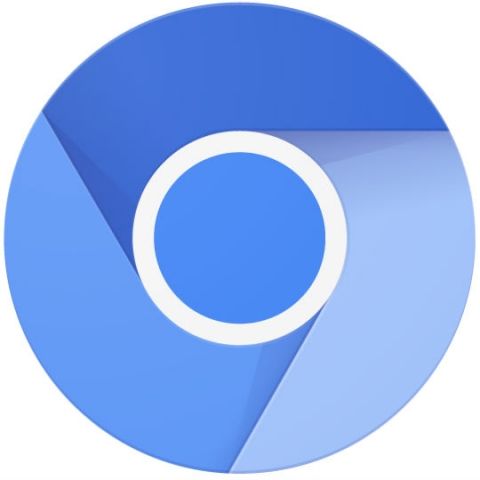 Google is making the 'Chrome for iOS' code public. The entire code of Google's Chrome browser for iOS will now be available on the Chromium repository.

Chromium is the open source platform that shares much of its code with Google Chrome - allowing anyone to examine, modify or compile the code. With Chrome for iOS code now available on Chromium repository, Google is making it easier for anyone to develop a browser for Apple's mobile ecosystem.

Google had conceived Chromium as a repository for desktop web browsers with even Opera switching to Chromium as its base platform. In May 2015, Google open-sourced Chrome for Android and now its time for Chrome for iOS. Google seems to have delayed the move primarily due to WebKit rendering engine. Apple requires browsers on its mobile platform to use WebKit by default.

"Given Chrome’s commitment to open-source code, we’ve spent a lot of time over the past several years making the changes required to upstream the code for Chrome for iOS into Chromium. Today, that upstreaming is complete, and developers can compile the iOS version of Chromium like they can for other versions of Chromium," Google notes in a blog post.

The announcement will primarily allow for new features to become available for iOS as well. The open-source repository will also help new developers to develop their own web browser for iOS with Chromium as the starting point.