This deal may finally give Foxconn in-house display panel experts, which have till now been sourced from third-parties. 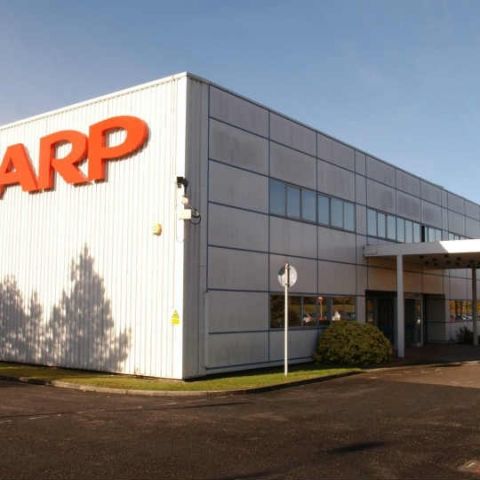 In a report developing early morning today, Foxconn has finally completed the takeover over Japanese electronics maker, Sharp, in what has been reported to be a 700 billion Yen ($6.2 billion) deal. Nikkei Asia reported the news earlier, stating Sharp’s directorial board’s decision to accept the deal today morning. With such a deal falling in place, Foxconn may look to consolidate its status as device manufacturer and sourcing of equipment. Until now, Foxconn has been outsourcing display panels for the devices it manufactures from third-parties like Samsung or LG.

Despite its troubled financial status over recent times, Sharp has remained to have a considerable section of the market in televisions, and also supplies components for numerous companies. Foxconn may be looking to capitalise on Sharp’s expertise in display panels, and with this deal, will not need to rely on third party component manufacturers who also have consumer businesses parallely, like Samsung. Foxconn is also a major component manufacturer for Apple, and using components sourced from Apple’s direct rivals leads to dilution of Apple’s cash flows — a roadblock that may now be solved with Sharp joining Foxconn’s in-house team.

Sharp was also offered a bailout by Japan’s Innovation Network Corp., which offered cash injection of 300 billion Yen and credit line investment of 200 billion Yen. Last month, Foxconn's initial offering of 625 billion Yen ($5.57 billion) was reportedly rejected, with Japanese officials being wary of letting foreign authority take control of the company. Sharp, however, seems to have chosen Foxconn over other bids, and looks set to join forces with one of the world’s leading manufacturers of mobile equipment.