Flying drones to soon be legal in India

The government on Wednesday issued draft regulations on the civil use of drones, which will also enable commercial use of Unmanned Aerial Vehicles for photography, doorstep delivery, and even passenger transport. 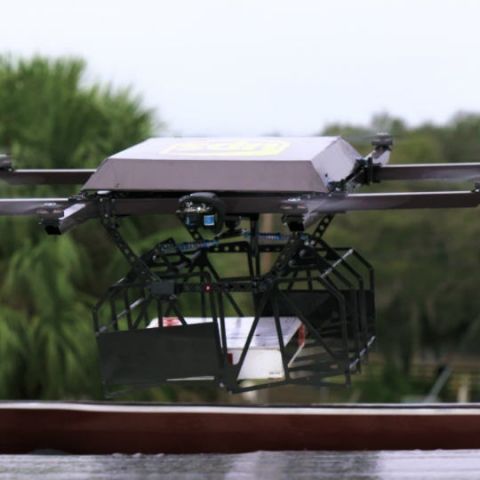 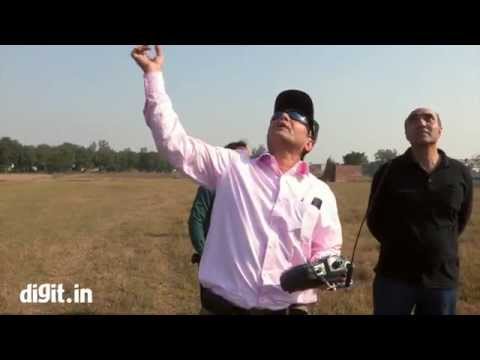 The government on Wednesday issued draft regulations on the civil use of drones, which will also enable commercial use of Unmanned Aerial Vehicles for photography, doorstep delivery, and even passenger transport.

The draft regulations -- arrived at after discussions with stakeholders -- would be placed in the public domain for a month to seek comments and suggestions, after which the rules would be finalised, Civil Aviation Minister Ashok Gajapathi Raju otld the media here.

"By December 31, we will be in a position to come up with the final regulatory framework for the use of drones," Civil Aviation Secretary R.N. Choubey added.

"Except for nano category and those operated by government security agencies, all other commercial categories of drones will be registered by the DGCA, which will issue it a Unique Identification Number," Choubey said.

A Civil Aviation Ministry statement said that mini and above categories will require Unmanned Aircraft Operator Permit while model aircraft up to 2 kg flown below 200 feet inside educational institution premises will not require permit or identification number. Remote pilots of the drones will have to undergo requisite training, except in case of nano and micro categories, the statement added.

The draft rules also imposed restrictions on the use of drones in terms of no-fly zones, including area within 5 km radius from an airport, within 50 km from international border, beyond 500 metres of the coastline, within 5 km radius of Vijay Chowk in Delhi, and from mobile platform such as moving vehicles, ships or aircraft.

They would also not be permitted to fly over densely populated areas without prior approval and over areas affecting public safety or where emergency operations are underway, the statement added.

Minister of State for Civil Aviation Jayant Sinha said once the final rules are formulated, drones could be used for tasks like wildlife photography, delivering medical supplies, e-commerce deliveries, inspection of pipelines, and even passenger transport.

The purpose is to facilitate innovative applications of this technology, he said.