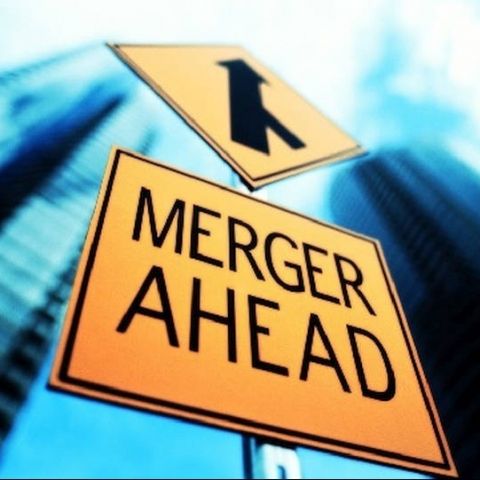 India's largest e-commerce company Flipkart has finalized the acquisition of the Bangalore-based online fashion store Myntra according to official sources at both the companies. Myntra's founder, Mukesh Bansal will join the Flipkart board and both the entities will remain independent.

According to reports, Flipkart will invest around $100 million in the fashion business. Flipkart's co-founder Sachin Bansal has said that "its a 100 percent acquisition and going forward we have big plans in this segment."

As of now, financial details of the deal have not been revealed but sources from Flipkart say that the transaction was valued at close to $300 million. The deal will surely help Flipkart in becoming a leading e-retailer in the online fashion business in India. The deal is said to be a combination of both cash and stock.

Tiger Global Management and Accel Partners, which have majority shares in both the companies, have been credited with initiating the deal in the first place. According to sources, Flipkart founders Sachin and Binny Bansal own less than 10 percent of Flipkart while Mukesh Bansal owns around 6-7 percent in Myntra.