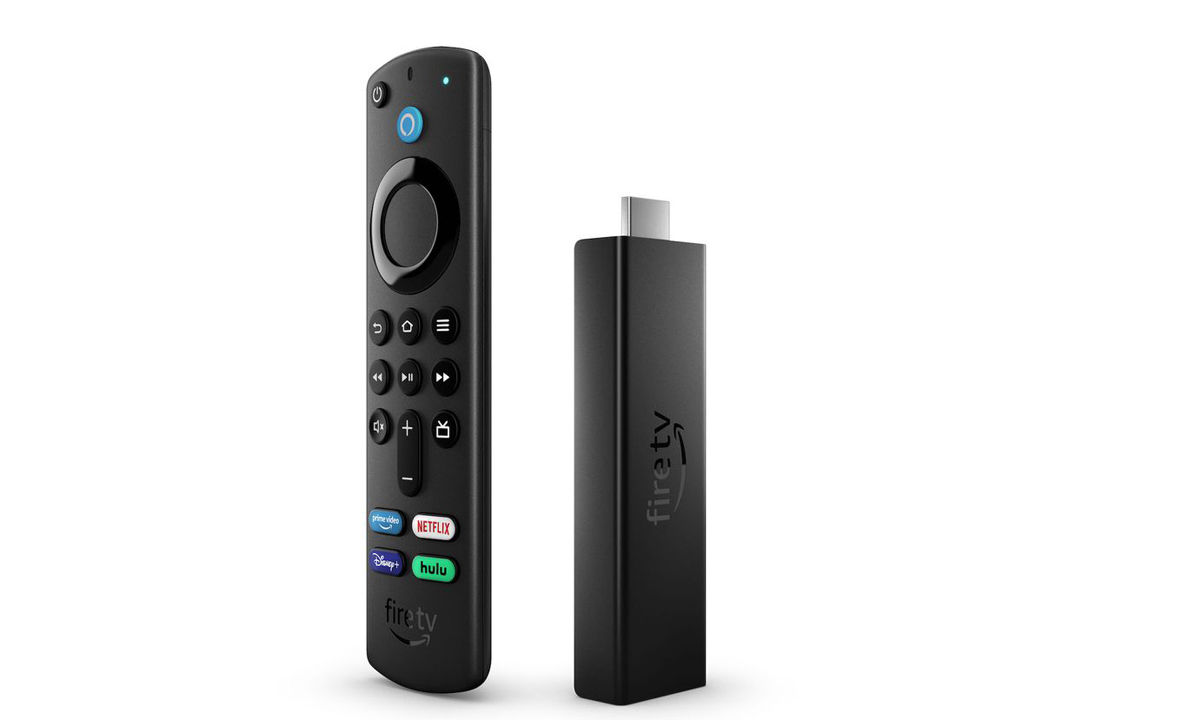 Fire TV Cube (review) with Hexa-core chipset and 16GB storage remains the most powerful streaming option from Amazon in India, retails for INR 12,999 (and was available for a discounted price of Rs. 8,999 on Prime Day). 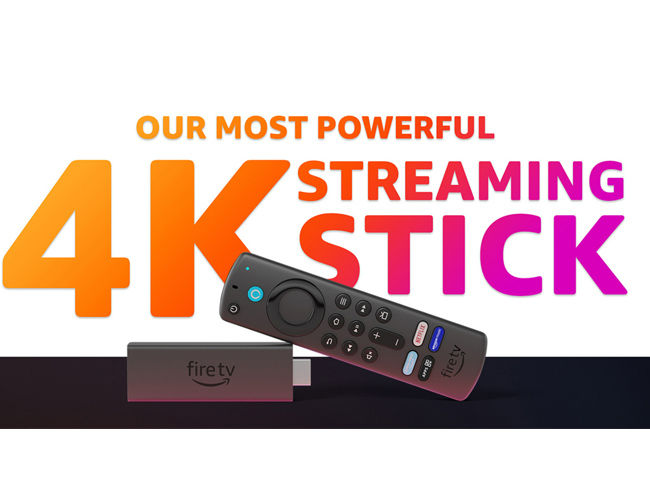 On the outside, both of these Fire TV Sticks have the exact same dimensions, but interestingly the new 4K Max is a few grams lighter (48.3 grams vs 53.6 grams).

Apart from faster CPU and GPU, RAM capacity has also been increased from 1.5GB to 2GB in the new Fire TV 4K Max. Owing to the upgrade in performance hardware, the new FireTV Stick 4K Max gets a low latency mode and includes a Live View feature for picture-in-picture feed from select smart home devices like doorbells and security cameras.

Another notable difference is that the new Fire TV Stick 4K Max can connect to Wi-Fi 6 router and leverage faster speeds.

Other than these changes, the other features remain similar and the storage is still capped at 8GB. Both of these 4K UHD streaming solutions run Amazon’s Fire OS, bundle Alexa Voice remote and support popular HDR formats including  Dolby Vision, HDR 10, HDR10+, and HLG and support Dolby Atmos audio.