It will pay BSNL Rs. 5 lakh per annum for each site, for a period of 3 years, which can be further extended by another two 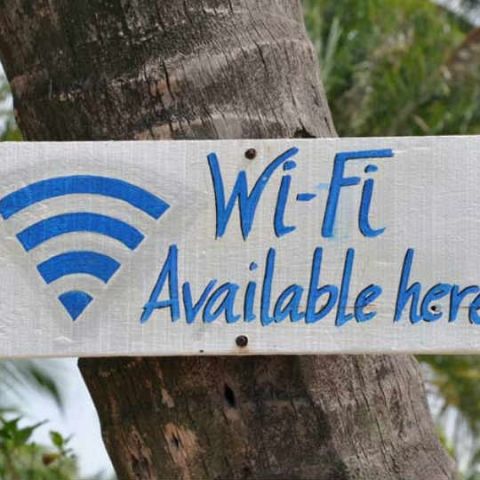 In a new initiative aimed at boosting internet penetration in India, Facebook has tied up with state-owned BSNL to set up and operate 100 WiFi hotspots in rural areas of southern and western India.

Under the arrangement, BSNL will install the sites in partnership with IT infrastructure firm Quad Zen, that will be responsible for providing the equipment and laying of cables. Facebook will pay Rs. 5 crore to BSNL per year for the 100 sites. "Facebook has partnered with us to sponsor 100 WiFi hotspots in villages across Western and Southern India. "They will pay Rs. 5 lakh for BSNL bandwidth for each hotspot per annum," BSNL Chairman & MD Anupam Shrivastava told PTI. Facebook will be sponsoring the hotspots in 100 villages for a period of three years. According to Shrivastava, 25 sites have already been installed under the programme. BSNL is hoping to complete the project by the end of this year. Each of the WiFi hotspots will reportedly have a capacity of 2,000 users. Shrivastava said that users can avail the services free of cost for the first half an hour.

BSNL is setting up 2,500 WiFi hotspots in rural areas and tourist spots. While Quad Zen has been tasked with the installation of the sites in southern and western India, Trimax will be setting up the sites in Northen India. Several Members of the Parliament have also come forward to support the project as part of the Saansad Adarsh Gram Yojana (SAGY) initiative. Shrivastava said, "Union ministers Nitin Gadkari, Ravi Shankar Prasad, Najma Heptulla and Lok Sabha speaker Sumitra Mahajan are sponsoring BSNL bandwidth for WiFi hotspots in the villages that they have adopted under SAGY. BSNL approached MPs explaining this model under MPLAD scheme and over 50 MPs have responded positively to it.” There is also a provision to extend the deal between Facebook and BSNL by an additional two years.

The WiFI hotspot project is a major fillip to the Digital India initiative. The backing of social media giant Facebook and members of the Parliament will allow BSNL to set up and provide internet connectivity in places which would have been otherwise unfeasible.