Apple still remains a highly rated employer - with 4.3 out of 5 rating by Glassdoor - but other tech giants like Google, World Wide Technology, Yahoo and VMware are way ahead in the listings. 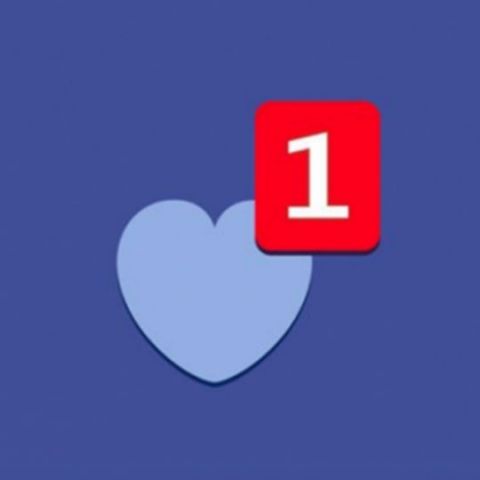 While Facebook has become the best place to work in America, Cupertino-based tech giant Apple has tumbled to number 84 this year from its 36th position last year in the leading job website Glassdoor's "100 Best Places to Work in the US".

Apple still remains a highly rated employer -- with 4.3 out of 5 rating by Glassdoor - but other tech giants like Google, World Wide Technology, Yahoo and VMware are way ahead in the listings.

"It's clear employees love working at Facebook. What we really see them appreciate most is the company's mission-driven culture, transparent leadership and the fact that their work literally impacts the lives of billions of people worldwide," Glassdoor CEO Robert Hohman said in a statement.

When it comes to "cons" for working at Apple, several employees who anonymously reviewed the company on Glassdoor said the iPhone maker is "strapped for resources" and "offers a poor work-life balance".

"Office space is very sparse, bring your own tea and snacks kind of a deal. Lunch isn't free, although dinner is. Nobody is going to pat you on the back for your work, and you're expected to advance your own career, or find the mentorship you need," one Apple employee wrote on Glassdoor.

According to Glassdoor, the ranking system is based on "a proprietary awards algorithm", which is designed to calculate the "quantity, quality, and consistency of company reviews submitted by employees between November 1, 2016, and October 22, 2017".