End of the road: Maruti Suzuki stops production of Maruti 800

Maruti Suzuki has stopped the production of one of its most popular car, the Maruti 800, after 31 years. Spare parts will be available for the next eight to ten years. 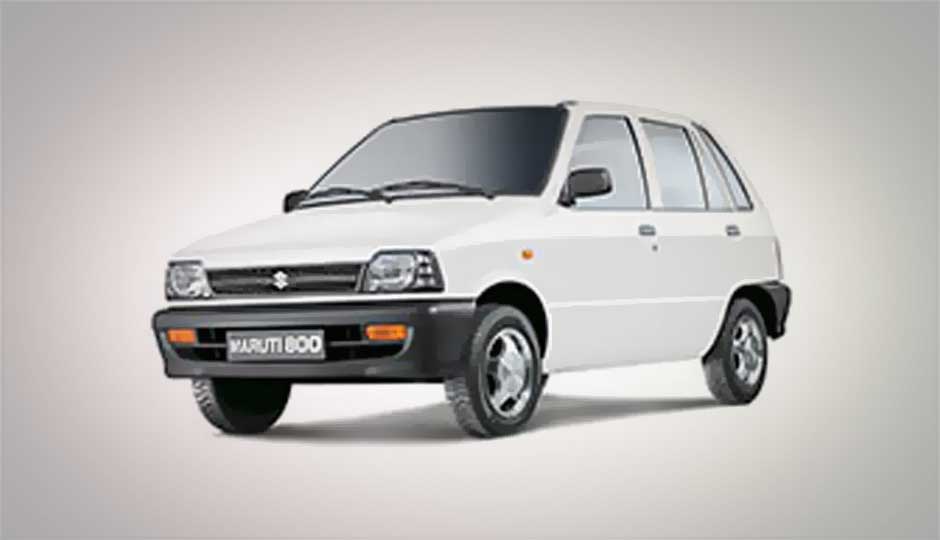 End of the road: Maruti Suzuki stops production of Maruti 800

For nearly 30 years, it was the best selling car in India. But the Maruti 800 is now on its final journey. The last model of the red Maruti 800 car was rolled out from the company's Gurgaon plant on January 18, 2014, and sent to a dealer in Shillong.

Since it first came out in 1983, the 800 single handedly revolutionized the automobile industry in India.  It was popular among the masses and held its ground as the most common choice among carriers for middle class families. Since its production, Maruti has sold 2.5 million units of the car. At the time of the launch, the Maruti 800 was priced at Rs. 50,000. The current price of the car is about Rs. 2,35,000. It hasn’t just been successful in India. Over the years, the Maruti 800 was exported to several countries, including Nepal, Bangladesh, Sri Lanka, Morocco and a few European countries. 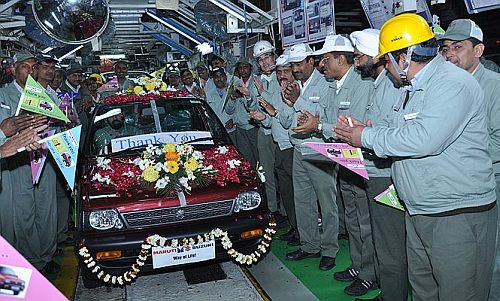 The last Maruti 800 being rolled out of production

The first car was sold to Harpal Singh in 1983 who owned the car throughout his lifetime.

Harpal Singh, the first owner of a Maruti 800, and his wife, stand with their car

Tata's Nano tried to take its spot as the most affordable car in India, but the Nano couldn't outsell the 800--even in its last year of production. Maruti hopes the Alto 800 will fill Maruti 800’s shoes, and so far it’s doing a good job. The Alto is  consistently ranked as one of the best selling cars in India.

Despite the Maruti 800’s pullout from production, spare parts of the car will be available to owners for the next 8 to 10 years.