Eased restrictions on Huawei won’t have much impact on company’s business: Founder and CEO 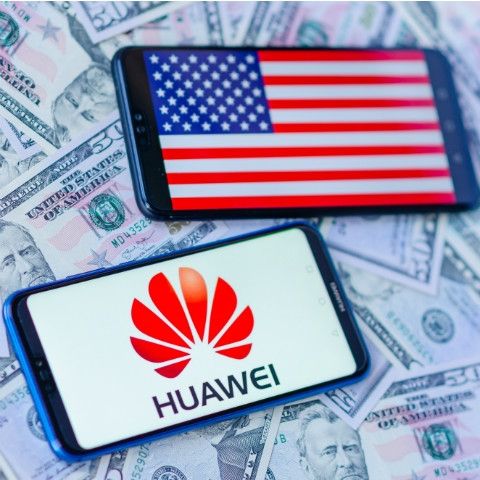 Huawei Founder and CEO, Ren Zhengfei, has reiterated that eased restrictions on the company would not have “much impact” on its business, even as, a senior US official reportedly told the Commerce Department’s enforcement staff that the Chinese technology firm should still be treated as blacklisted. The development comes days after US President Donald Trump announced in a press conference at the G20 summit in Japan that American companies could now do business with Huawei.

The executive restated that the company is self-reliant, self-sufficient and that the ban imposed by the Trump Administration was helping the team to become more united than ever. In an interview earlier this year, the top executive said that Huawei’s growth would slow down and that the US ban would not lead to negative growth or harm the development of the industry.

The latest news of treating Huawei as a blacklisted company has sent the tech industry into a state of confusion. Industry players are struggling to get clarification on what policies the President has unveiled to continue to do business with the Chinese tech giant. According to Reuters, John Sonderman, Deputy Director of the Office of Export Enforcement, in the Commerce Department’s Bureau of Industry and Security (BIS), sent an email to the enforcement staff giving clarifications on how US firms should approach to seek a license in order to sell equipment to Huawei.

All such [license seeking] applications should be considered on merit and flagged with language noting that “This party is on the Entity List. Evaluate the associated license review policy under part 744,” Sonderman reportedly said in the email. He cited regulations that include the Entity List and the “presumption of denial” licensing policy that is applied to blacklisted companies. He also said that “any further guidance from BIS should also be taken into account when evaluating Huawei-related license applications.”

As reported previously, Huawei is still waiting to get an approval from the US Commerce Department to resume usage of Android on its future smartphones. The company is reportedly developing its own operating system called ‘HongMeng’ for the rainy days. Smartphones are Huawei’s one of the key business areas and it significantly contributed to the company’s revenue. Out of the top three smartphone vendors globally, Huawei was the only company that registered an increase in the global market share as well as smartphone shipments in the first quarter of 2019. Its competitors, Samsung and Apple, registered a decline in shares.