The system will be implemented to 15 departments of the Delhi government first; there will be no physical movement of files from December 1. 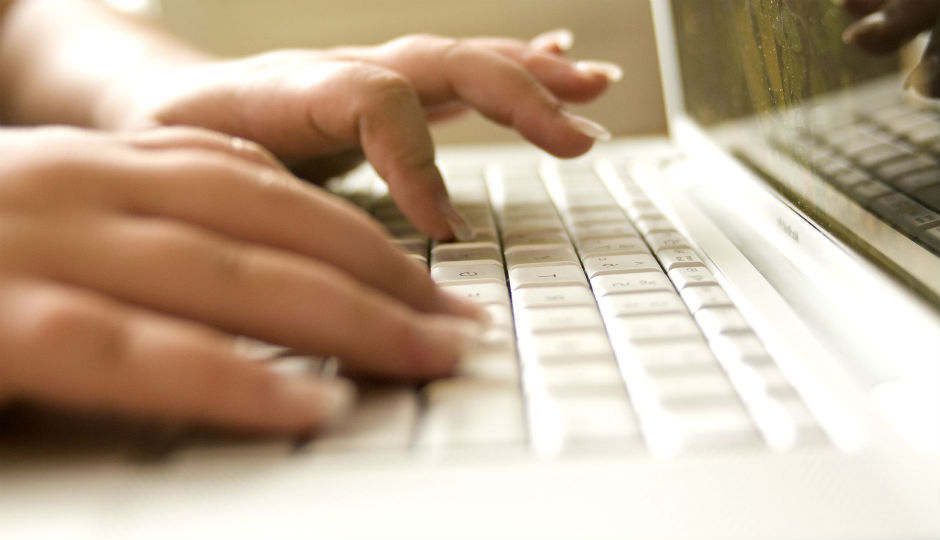 The Cabinet has approved the e-office system implementation for the Delhi governement. As per the plan, the system will be first implemented across 15 departments of the government, which is expected to be done by December 1. If everything goes as per the implementation plan, there will be no physical usage of files in those departments, making the Delhi government to be the first to go 'paperless'. The decision was taken in a Cabinet meeting headed by Delhi Chief Minister, Arvind Kejriwal. Apart from the 15 departments included in the first phase of the initiative, the rest of the deparments will start preparing for the paperless initiative.

As per the PTI report, a senior official said, "In the first phase, the project will be implemented in 15 departments of the government. Simultaneously, all other departments and their attached offices will also start necessary preparations for implementation of e-office. In the 15 departments, there will be no physical movement of files from December 1 this year."

The reason given by the Delhi goverment for going with the e-office system is that the paper-based system is not only time consuming, but vulnerable to manipultion and other dangers like theft. In additon, the e-office system will also help organise better services for the residents of Delhi. The government has given permission to individual departments to obtain the needed manpower and hardware resources from National Informatics Centre Services Inc. (NICSI)  at subsidized rates, based on a gap analysis report regarding the project's implementation.

The government said, "e-office provides an effective mechanism to work in a paperless environment, monitor the performance of individuals and enable employees to work at their convenience, etc. The Department of Information Technology will be the nodal department for the project. Delhi government, through Delhi e-Governance Society, has already procured a combined single-user licence.”

The Delhi government has also moved all projects under MLA Local Area Development scheme, online. As said by IT secretary Vasant Kumar, 70 MLAs of Delhi will receive usernames and passwords, which they can use to get approvals and estimates for their projects.